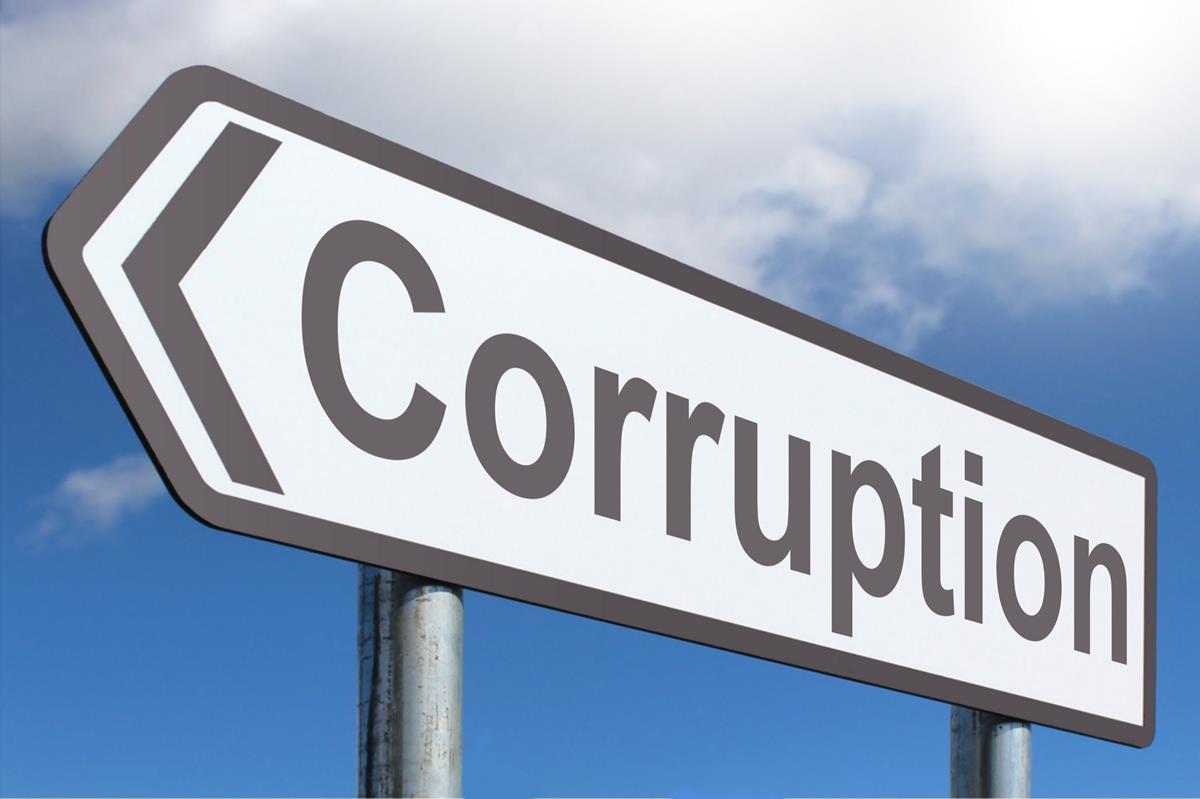 The Association EPEKA, Soc. Ent., will take part in the Fighting Corruption – Expanding the Union project. It is a two-year-long programme, taking place between 1st December 2018 and 1st December 2020.

The last months were marked by a renewed European focus on the Western Balkan (WB) region accompanied by a new EU strategy and the visit of the Jean-Claude Juncker to the region in early March 2018. Among many obstacles on the path of WB countries joining the Union is also corruption. The latest Special Eurobarometer 470 shows that more than 60% of EU citizens think that corruption is present in their country; the corruption perception index shows a far bleaker picture for WB. Not only is corruption an impediment to joining the EU, it also has considerable impact on the economic sector, society and individuals. Thus the consortium designed “Fighting Corruption — Expanding the Union” — a project that uses a bottom-up approach to tackling corruption through educating youth workers (from the EU and WB), designing a toolkit and developing non-formal education methods, through which youth workers from partner countries will empower youth to address cases of corruption. The consortium includes 11 organisations from 10 countries (5 from the EU and 5 from WB)

Fighting corruption is a crucial priority both in EU28 and WB countries. The majority of initiatives targeting corruption are aimed at decision makers and are thus distinctly top-down in character. While these initiatives are crucial in establishing rule of law, they often overlook the fact that corruption is entrenched in culture and the most effective long-term strategy for fighting it is to make it culturally unacceptable. And in this young people are the key target group — they are the future leaders, entrepreneurs and civil society actors.

– Increase the level and intensity of cooperation between programme countries and partner countries from WB. Related to this is also the long-term aim of creating a robust youth anti-corruption platform focused on the WB but working with a decidedly inter-regional and trans-sectoral perspective.
– Increase the capacities of youth organisations based in WB.
– Increase the competences of youth workers in WB, the EU and beyond.
– Educate youth about recognising, reporting and fighting corruption.
– Establish the image of the EU as a supranational entity taking a stand against corrupt practices.
– Design a toolkit for educating youth about corruption.
– Educate the general public about corruption in their country and ways of opposing it. 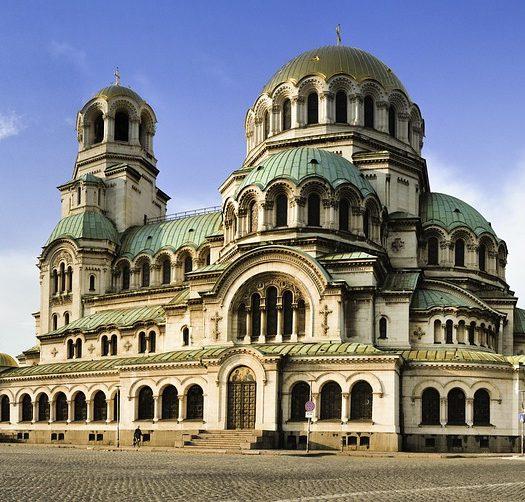 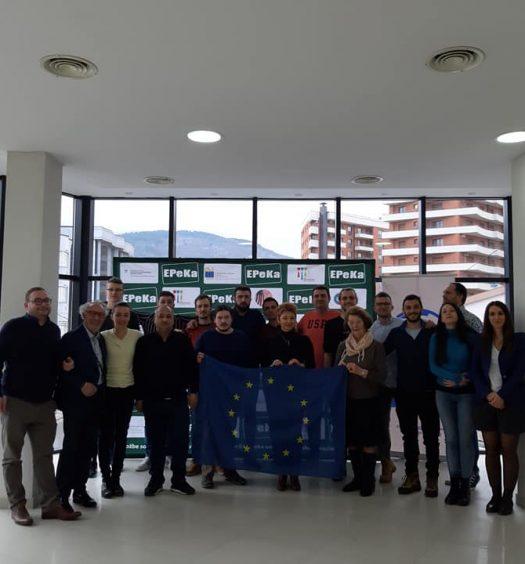