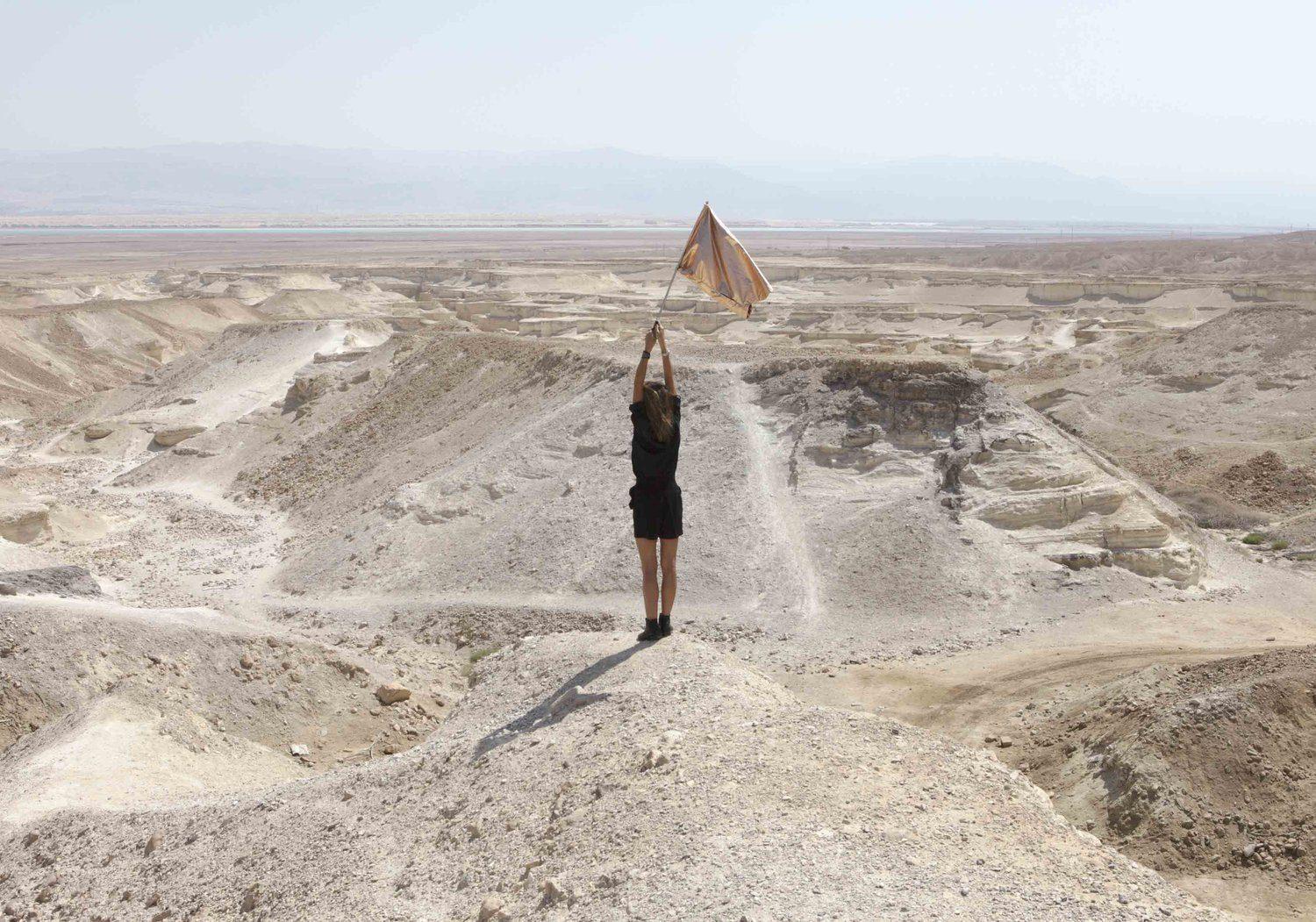 Sissa Micheli: On the Verge of Time

Sissa Micheli: On the Verge of Time

For the duration of the Festival of photography Maribor, at the Gallery EPEKA we will host an exhibiton by Italian artist Sissa Micheli: On the Verge of Time.

The photographer Sissa Micheli, living in Vienna, was born in 1975 in Bruneck in South Tyrol. After finishing the School for Artistic Photography, she continued her studies at the Art Academy in Vienna. Between 2007 and 2012 she was a professor at the Summer Academy of Fine Arts and Media Technologies in Venice, she lectured and led workshops at the School of Art Photography, Fine Arts and in the Museum of Applied Arts (MAK) in Vienna, but also in Innsbruck, London and Bolzano. In 2015, she was a member of the jury for photography in the National Council for Arts and Culture. She presented her work at numerous individual and group exhibitions at home and abroad. She has received numerous awards and scholarships for her achievements in the field of photography, and her works are included in several public and private collections.

On the verge of time is an exhibition designed as an installation and ambiance specifically for this opportunity. Photos and videos recorded on the Eolian Islands, which are volcanic in origin and have a partly desert landscape. Staged photos deal with topics like human influence on nature, climate change, earth warming, post-apocalyptic state. The exhibition acts as a metaphor of survival in an extreme environment.

Description of the artist and the exhibiton were taken from the webpage of the Festival of Photography Maribor.