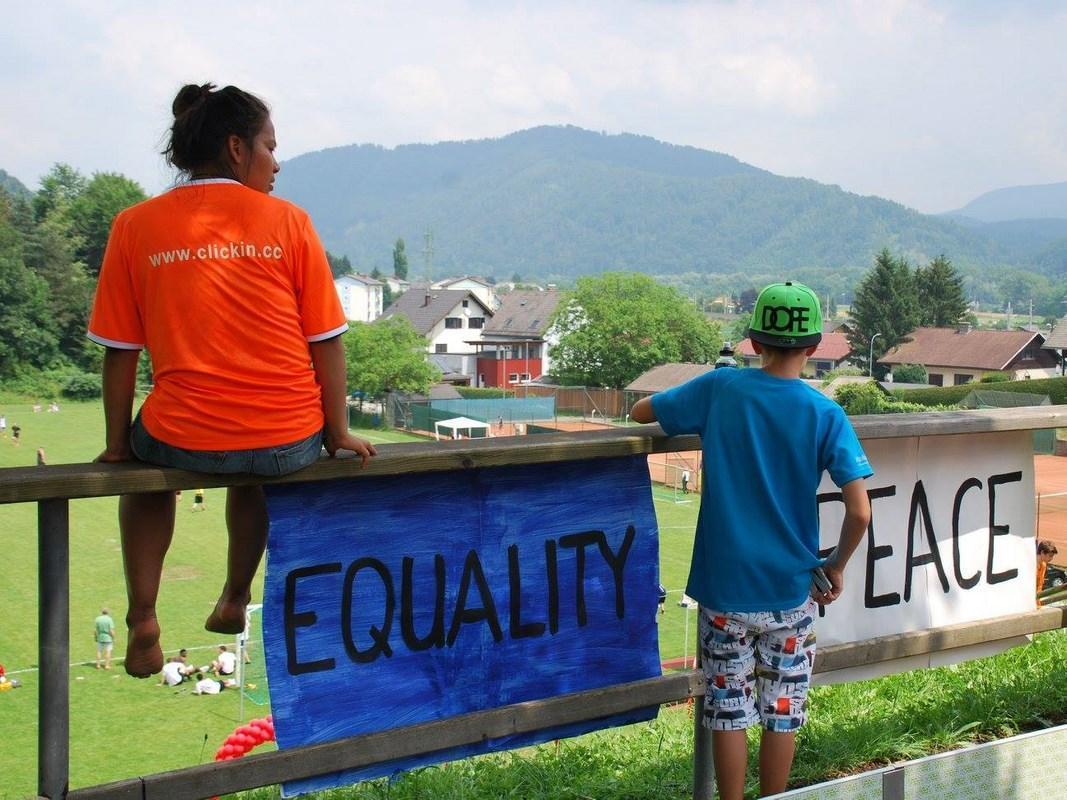 Representatives of the Association EPEKA, Soc. Ent., Will take part in the Youth Nation League. That’s a youth exchange where the youth from Bulgaria, Cyprus, Norway and Slovenia – countries from the same group in the UEFA’s Nations League – will present their country. The project will take place between 16th and 24th November in Agros village, Cyprus.

“Youth Nations League” is a multilateral youth exchange between 40 participants from 4 European countries (Cyprus, Slovenia, Bulgaria and Norway). On Monday, 19th November 2018, Cyprus is playing versus Norway an Bulgaria is playing versus Slovenia. This day will be a unique opportunity for young people from those four countries to meet together and watch the football games and at the same time promote solidarity, tolerance, mutual understanding, respect and dialogue between the above countries.

This project is created with the aim of preserving and promoting folk culture of different countries, as well as to raise awareness about other European nations, learn about their origins and thus to fight against harming prejudices.

In this project we will discuss about the culture, gender equality, the ethics, the education system, the music, the traditional dances of partner groups. We will have lectures, team games, workshops and discussion about all the unique cultures that are included under Europe. We are going to make activities with the aim of knowing Europe : quiz, building maps, sport, games, round table, open discussions, presenting traditional histories, workshops and outdoor activities. We will have a special day about mixing cultures and combine people from different background. The main topic of our exchange is discovering cultures and learn new ethics, arts and traditions. During the project we Will try to build bridges between the European Youth and we will promote the volunteering and the values of our common future in Europe. Also during the project we will organize intercultural nights where all the partner groups will present their country, their culture, traditional foods, drinks, music and dances.

With this project we want to mix different cultures and cross borders to other traditions, languages and mentalities by involving actively with groups from other countries.

We want to share our own skills and show that despite differences we can be united thanks to our common interests and goals. We will discuss the discrimination during the special workshops, games and also by contacting with other, differing youngsters. We apply non-formal education methods and involve into the process of arrangements in order to give the youngsters a chance to be active in social life and expressing themselves, also we want them to use their own creativity.