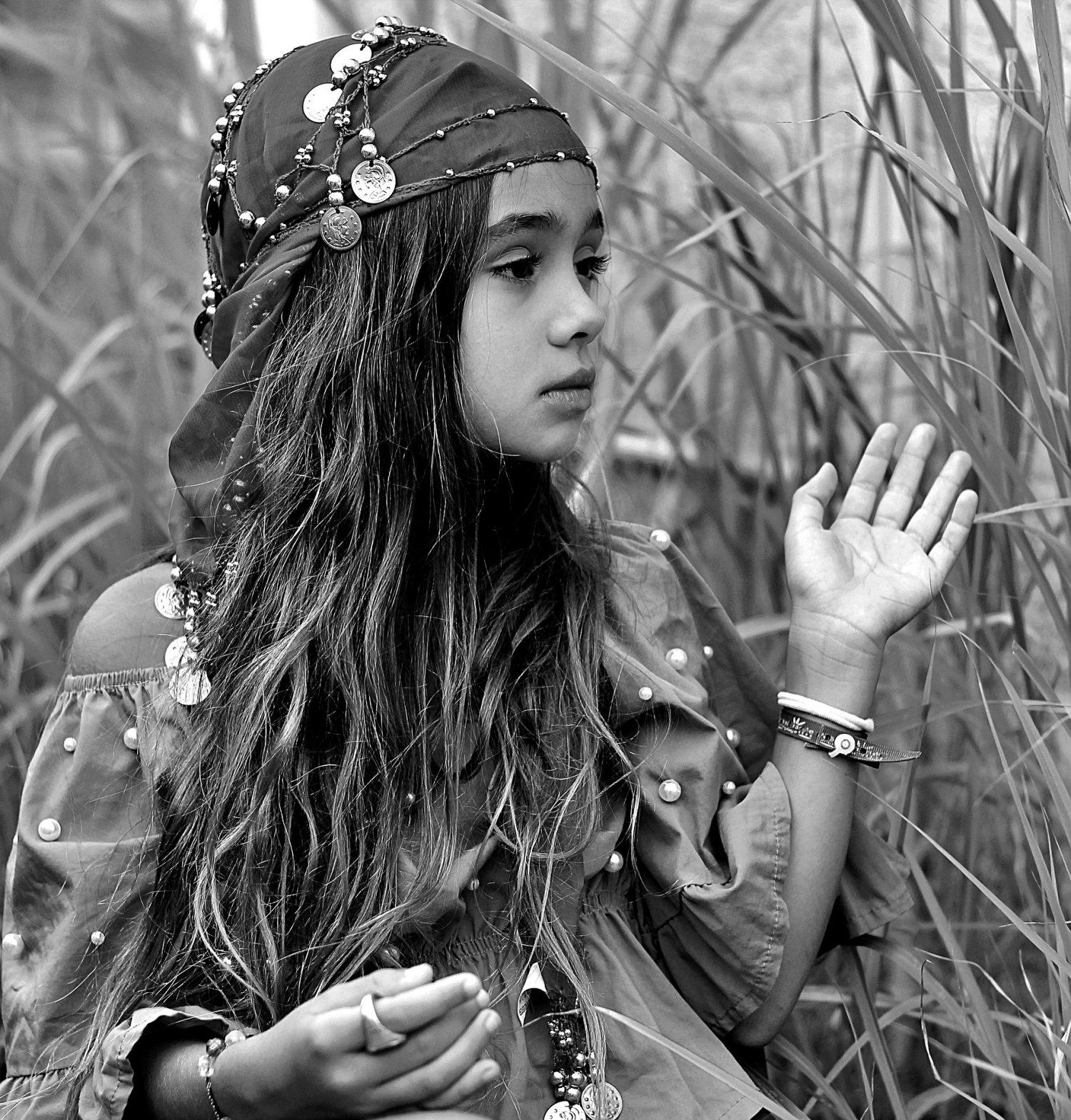 The President of the Epeka Association, Soc. Ent attended the 11th Strasbourg Meeting of the Council of Europe on the topic Dialogue with Roma and Traveler civil society entitled Fight against anti-Gypsyism.

Anti-Gypsyism is often used in a narrower sense to denote an anti-Roma stance, an expression of negative stereotypes in the public sphere, or hate speech. However, anti-Gypsyism gives rise to a much wider range of discriminatory expressions and practices, including many implicit or hidden manifestations. Anti-Gypsyism is not just about what is being said, but also about what is being done and what is not. A more accurate understanding of the situation is crucial to recognize the full impact of anti-Gypsyism.

A reference paper on antigypsyism 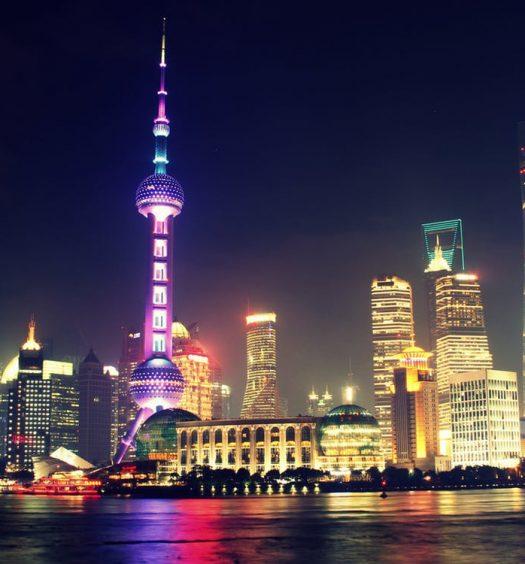 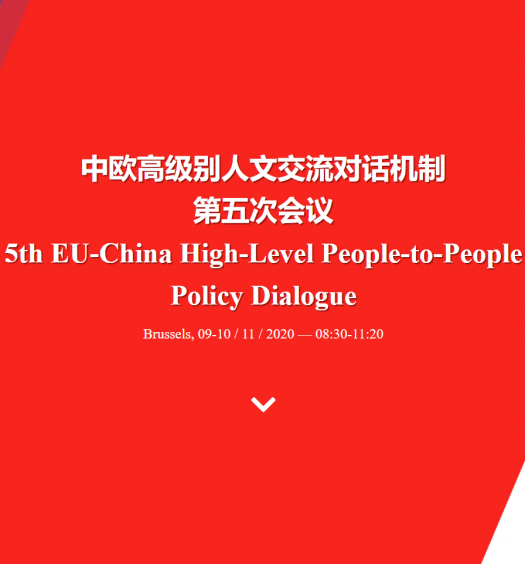 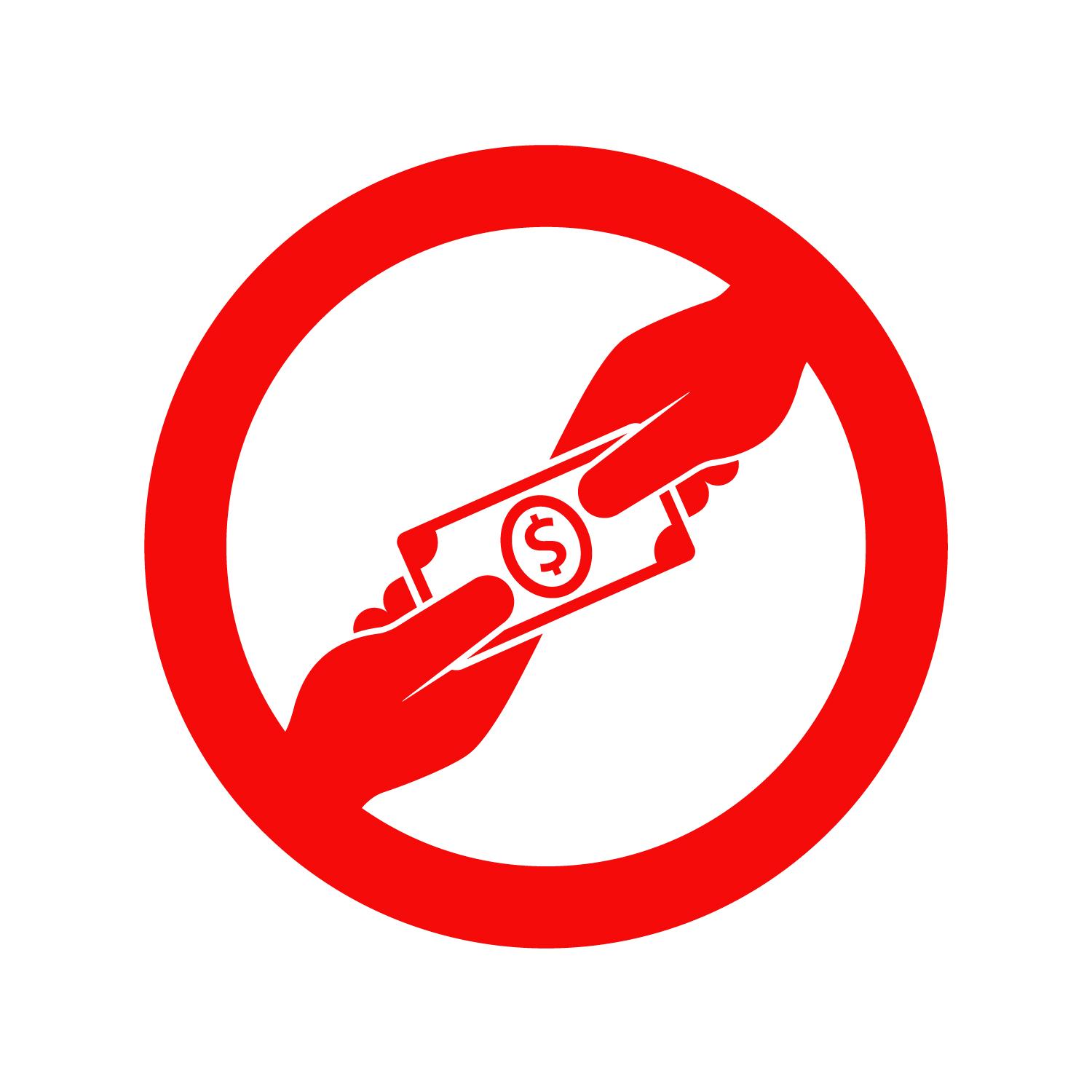