Scientific and Research Association for Art, Cultural and Educational Programmes and Technology EPEKA, Social Enterprise, was founded in 2008.

EPEKA Association was founded as an initiative to connect creators of cultural, artistic, educational, scientific and technological content for the European Capital of Culture 2012 project. One year later, EPEKA proposed the Municipality of Maribor to submit  candidacy for the European Youth Capital title. Consequently, Maribor became the European Youth Capital in 2013. We continue our activity in the field of EU citizenship, EU values and intercultural dialogue. EPEKA also has branches abroad: EPEKA Czech Republic, EPEKA Austria, EPEKA Serbia, EPEKA Turkey and an informal group of youth EPEKA Armenia. We also have an affiliate branch in Ljubljana. EPEKA Association, Soc. Ent., is an association of public interest in the field of culture and an association of public interest in the field of youth. We are a non-governmental, non-profit organization, and we have been operating by the prionciples of a social enterprise since 2013. In addition to youth activities, we are also active in the field of culture and arts, volunteering, ecology and promotion of intercultural dialogue.Currently, we are focusing on the international mobility of youth and informal education (acquisition of learning competencies) in the youth field. In 2016 we have also established the EPEKA Youth Cooperative Society to support youth business.

We participate in and organize various youth projects. We focus on the EVS youth exchanges and training courses for youth workers. We are committed to youth with fewer opportunities and we collaborate on projects that promote the involvement of young people in the labor market, their active participation and citizenship awareness.

Social Entrepreneurship
We operate by the principles of a social enterprise. We focus on the active inclusion of vulnerable groups in social life and labor market.

Our main project is

Roma restaurant Romani Kafenava which also operates by the principles of social enterprise, it invests all earnings into new employments. It is the first Roma restaurant across the European Union. Due to the unique Roma culture, diverse cuisine and inherent interior design, Romani Kafenava is a rare Slovenian and European gem. Roma people in Romani Kafenava offer Roma specialties, host groups, organize catering, they focus attention to each and every visitor and … believe it or not … offer the best fortune-telling. 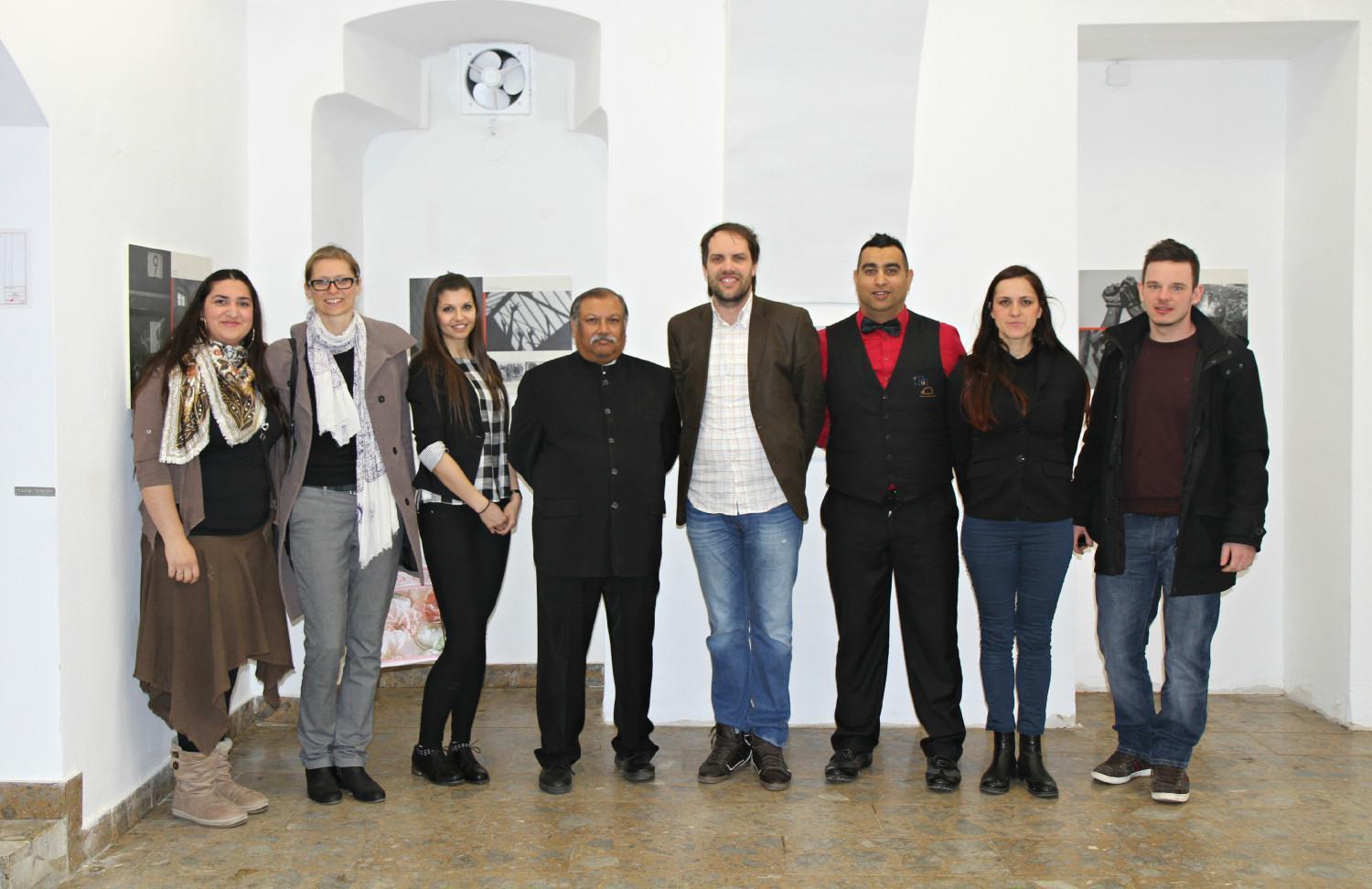 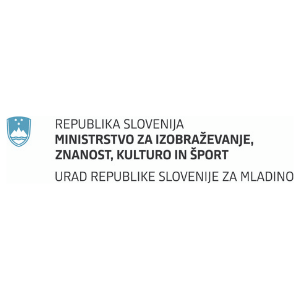 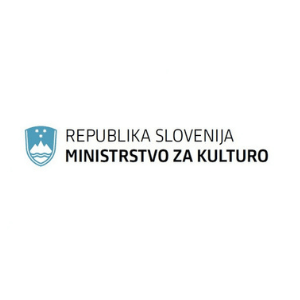 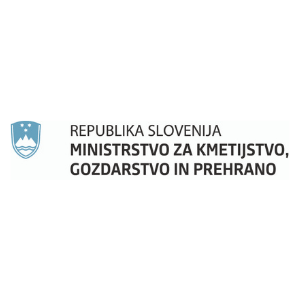 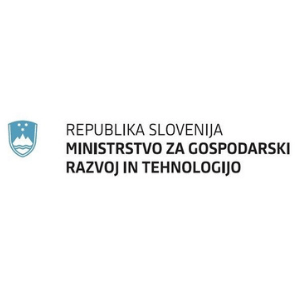 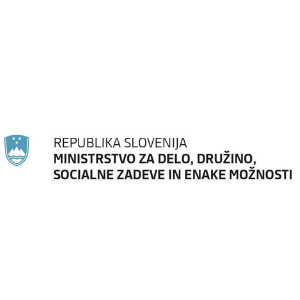 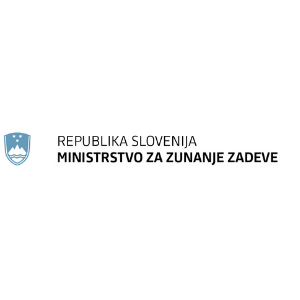 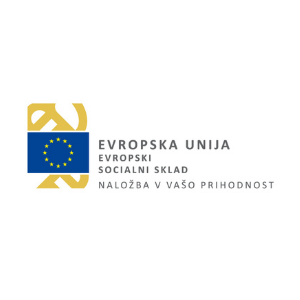 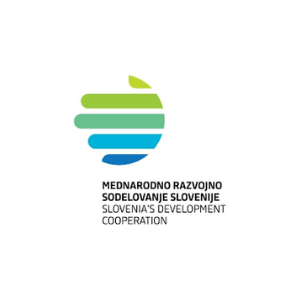 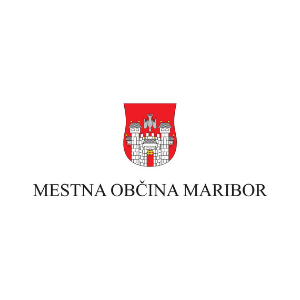 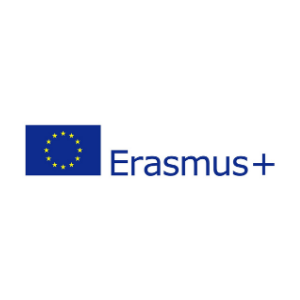