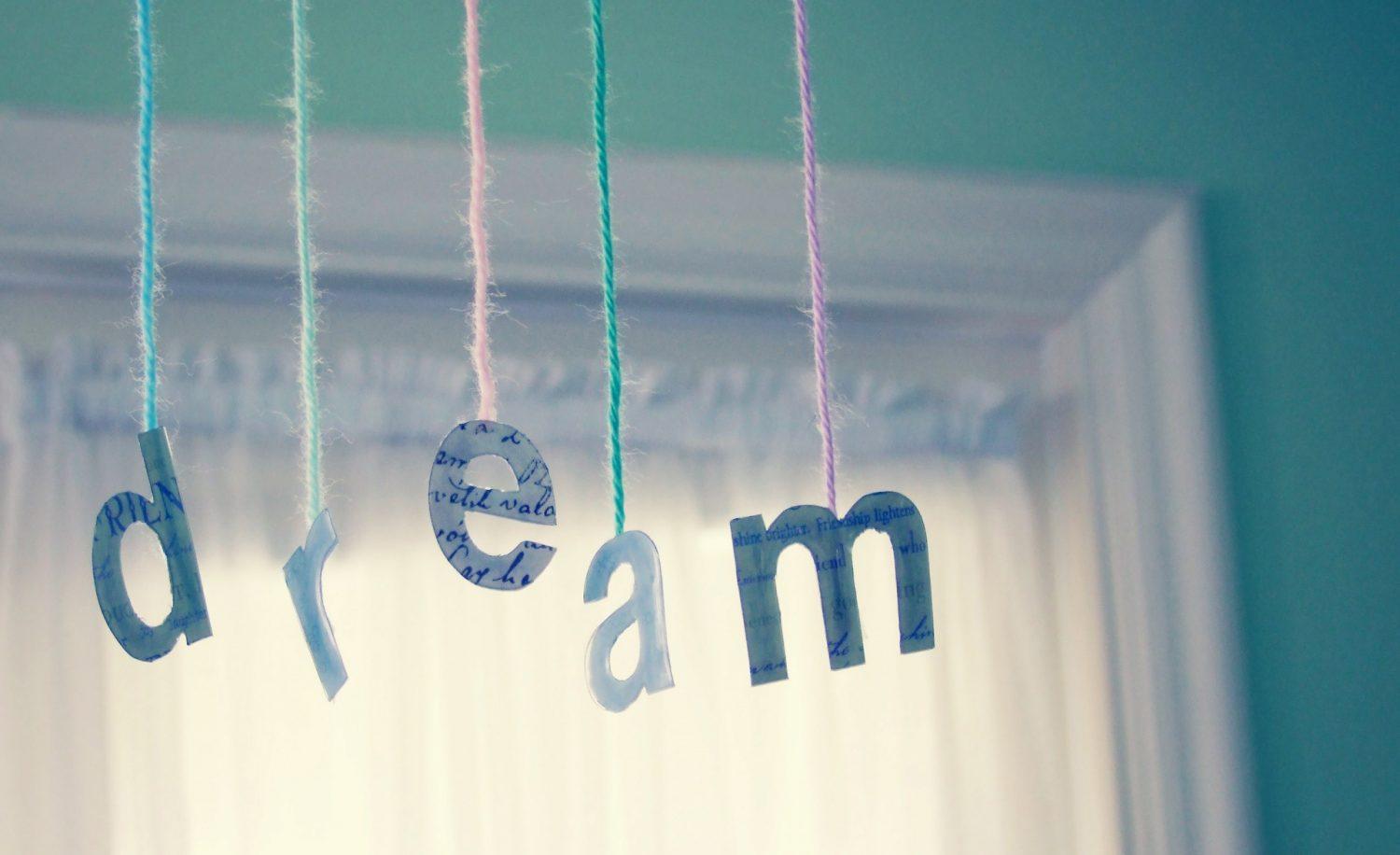 The Association EPEKA, Soc. Ent., is a part the project Europen for Citizens. Project is called DREAM (Developing a Respectful Europe Against RoMa discriminations and social exclusion.

Through the creation of European network of local associations and a municipality, the project aims at reflecting on contemporary forms of socio-cultural exclusion and stigmatization of Roma and Sinti ethnic minority groups in Europe, realising concrete action to promote social inclusion and fight professional and social exclusion.

Roma a and Sinti are the most numerically significant minority groups in Europe; even in case they have a EU citizenship, they continue to be perceived as “immigrants”, extraneous elements inside European civil societies. They are victims of prejudice and stigmatization due to mediatic stereotypes; their traditional works, not recognised as true jobs, are not protected by Institutions, and actually this is one of the strongest discriminations against them. As well, the lack of legal protection for their language is a problem.

The project objectives are:

– Training social workers and operators (at least 70) as well as teachers of secondary schools (at least 70) regard to the main Roma cultural and social issues and problems, in order to provide them with tools and solutions to manage them.

– Exchanging good practices in all the partner countries, to foster Roma socio-cultural inclusion and to fight marginality suffered by them. The main target groups addessed by this goal are the youngsters (aged 1218), their teachers and the Roma themselves (about 100).

– Building counter-narratives on Roma culture, with a double goal: to empower the sense of European identity among the same Roma and Sinti people, and to make citizens know the history of this people.

– Promoting a scientific and legal debate on the need to proctect the Romanì language, one of the most ancient in Europe.

More about the project. 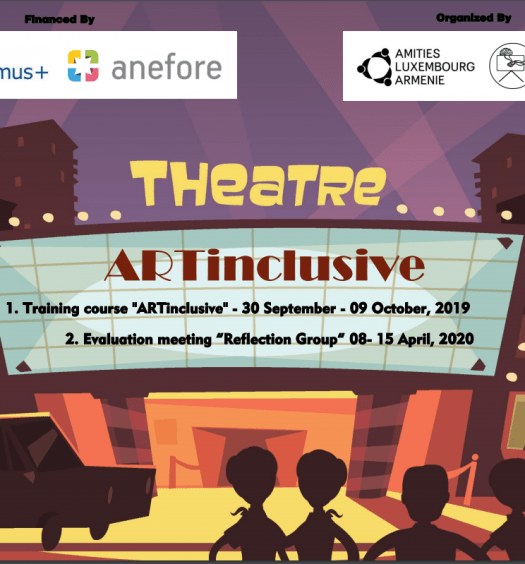 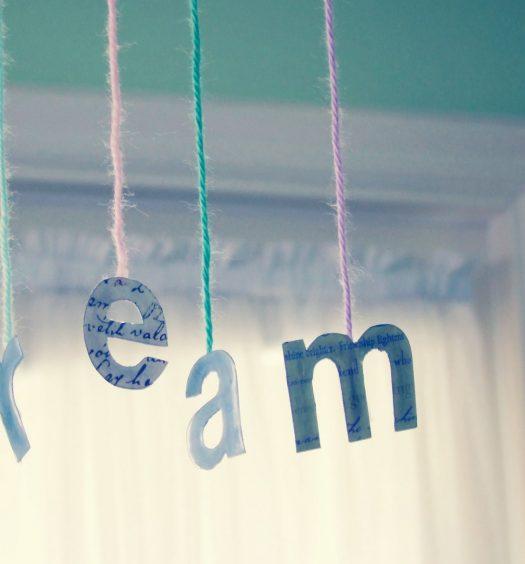