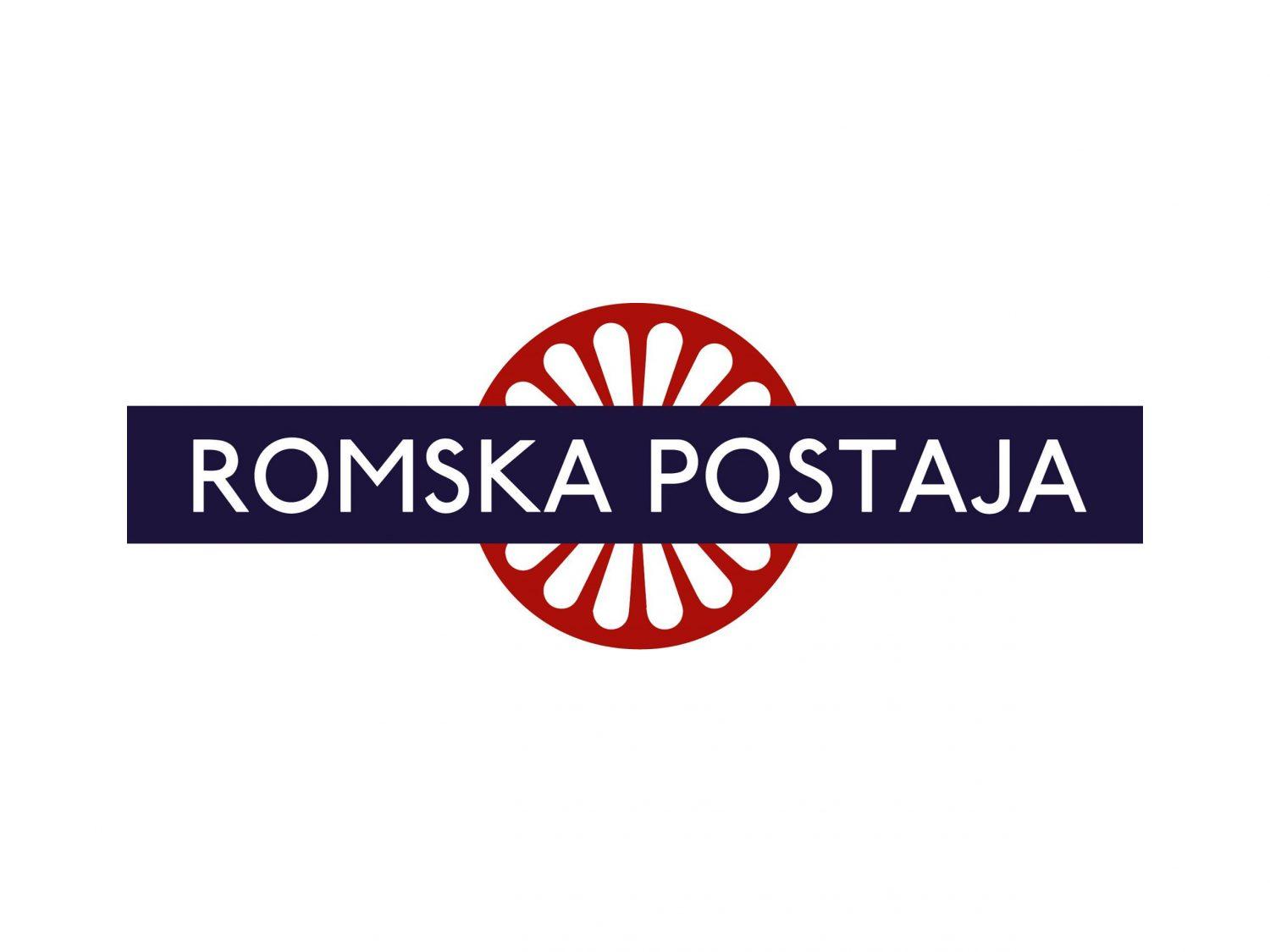 The Association EPEKA, Soc. Ent., organized a lecture within the international project Dikh he na bister – Look and Don’t Forget. The lecture took place on 28th January at 7 p.m. at Roma Station, on Preradovičeva 1 in Maribor.

The Association EPEKA is a Slovenian coordinator in the international project Dikh he na bister – Look and Don’t Forget. It’s a special intiative that will gather 400 people, among them a lot of members of the Roma community on 2nd August – a commemoration of the Roma genocide – in Krakow and Auschiwtz in Poland. This year, just like the last, the event will take place between 29th July and 4th August. Remembrance initative on a Roma genocid wants to raise conciousness among European youth, civil society, politicians and general public on Roma genocid and the mechanisms of antigypsyism in times and context, where racism, hate speech and extremisms in Europe are on the rise. The event’s aim is to build the capacities for the young activists and youth organizations and motivate them to play an active role in the promotion of educations of remembrance beyond local, national and international levels. This is young Roma’s initiative to get a recognition of the 2nd August as an International Day of Roma Genocide. Last year, nine people from Slovenia joined the project. Among them was Žiga Štajnbaher, president of the Society for Support of Young Roma, journalist Primož Soban, David Prajnc, president of the Society of History Students ISHA Maribor and Roma assistent at the primary school Janko Padežnik, Jasmina Mazreku. At the event within the project ŠOA – We Remember – the participants will present the Look and Don’t Forget program, workshops and experiences they have been through in the project in Poland and offer the people a chance to cooperate in the year 2019, when this summer Slovenian delegation will once again take part and where you too can take part. Applications for the project Look and Don’t Forget 2019 have already been opened.

You can read about the event on www.sinagogamaribor.si and dpmr.si