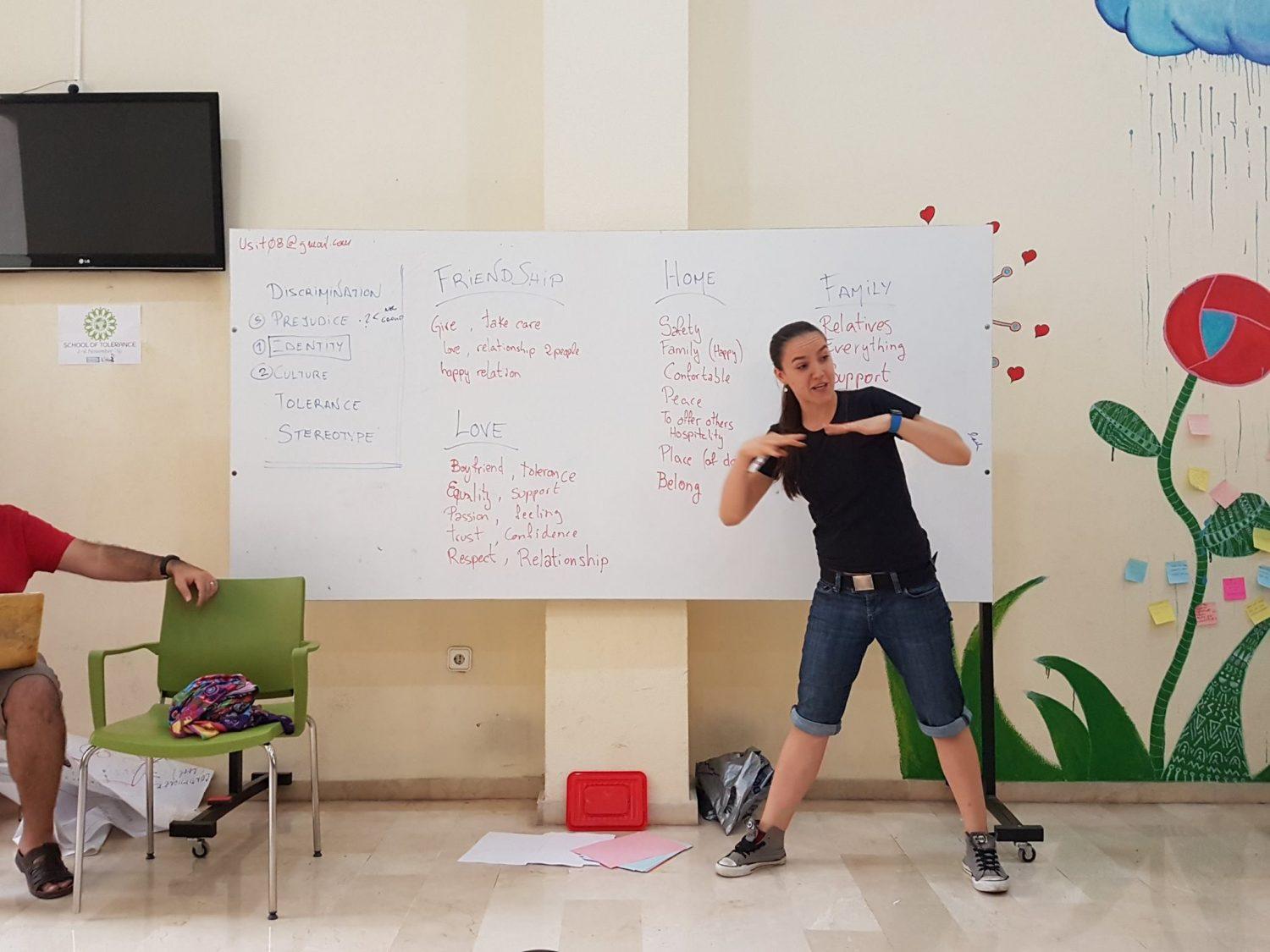 EPEKA, Soc. Ent., is a partner in the project ”Work As Smart As Possible” (WASAP) — a Youth Exchange organised by Electronics Students League, which took place in Bucharest, Romania between the 13th and the 18th of February 2017. It gathered together a group of 30 young people coming from Denmark, Estonia, Romania, Slovenia and Turkey.

The project started as the need of young people from the current society to adapt to the changes required by the labor environment. The main goal is to improve the abilities to work as efficient as possible in the daily professional activity for 30 youngsters aged 18-25 during 8 days. We focus on making them aware and also on the young people aged 18-25 from their local communities of the partners that take part in this project of the need of working efficient in a dynamic society so that they will be capable to adapt to changes and to the labor environment. We also want to include 8 young people with fewer opportunities since their chances to get a job are lower because of the social and economical background.
The activities from this youth exchange are based on non-formal education methods which have the main goal to fulfil the objectives through presentations, debates and workshops. The final product of the project will consist in a 15 minutes presentation made by each of the 5 multicultural teams, and a video, both concluding the information and skills learned during the project, which will reach the target group making him to act due to awareness of the problem they face. The program includes cultural activities designed to offer multicultural exchanges, discussions and debates with current democratic leaders, presentations with problems and solutions on current issues of European interest such as tolerance among European young people and unemployment.The project aims to strengthen partnerships between the partner associations and private entities, such as companies involved in the professional training process of our target group.
The impact of the project will be assured by spreading the final product in a larger group of youngsters who faces the obstacles identified in the project, through online means of promoting and events organized by our partners, measuring in which way the message was received, using feedback forms.On long term, we want to extend the concept of working smart in the companies which are partnerships with the associations involved in the project. In this way, some models could be created, having a greater impact, because they are implemented by HR representatives or influential team managers in the teams of young people that they lead.

The coordinator of the partner organisation: Štefan Simončič, president of EPEKA, stefan@epeka.si

For more information and if you wish to join the project please send an e-mail with a motivation letter and your CV to epeka@epeka.si. 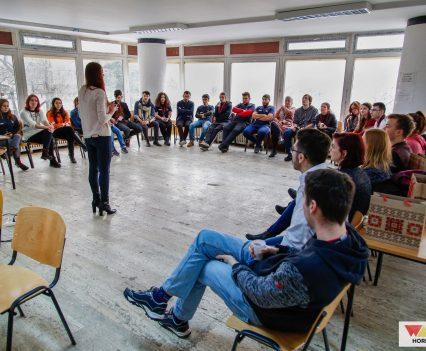 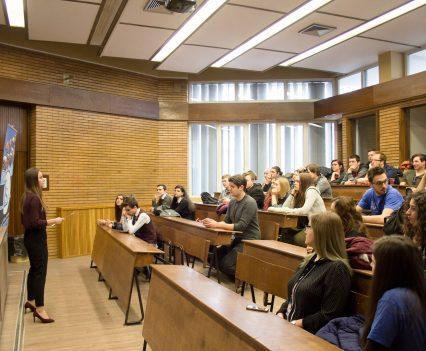 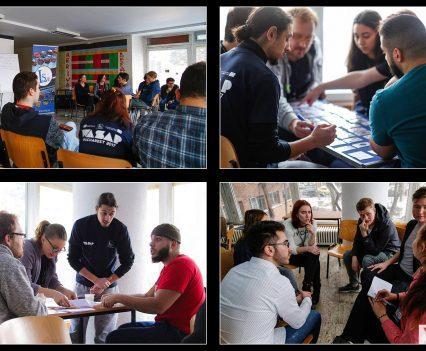 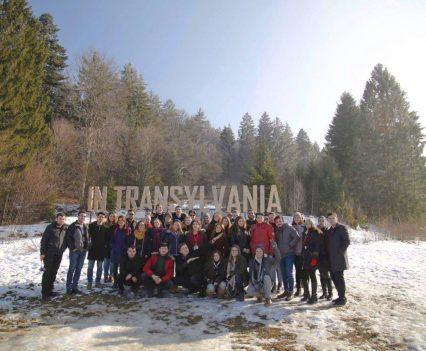 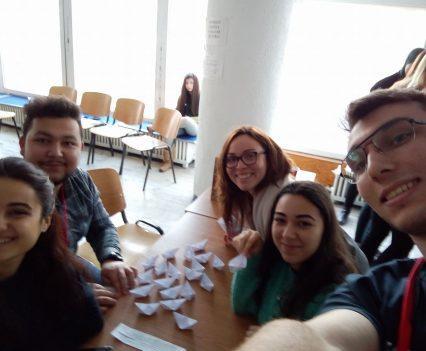 The youth program of EPEKA, Soc. Ent., is supported by the Ministry of Education, Science and Sport — Office of the Republic of Slovenia for Youth. 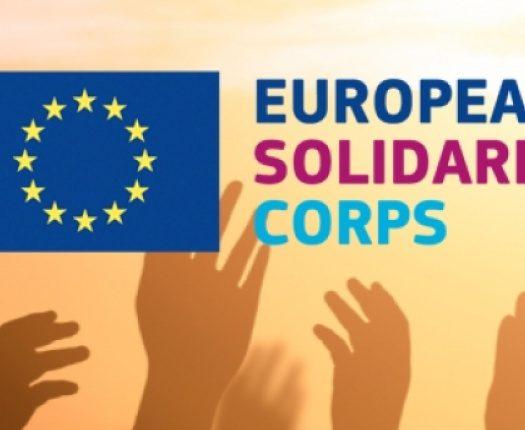