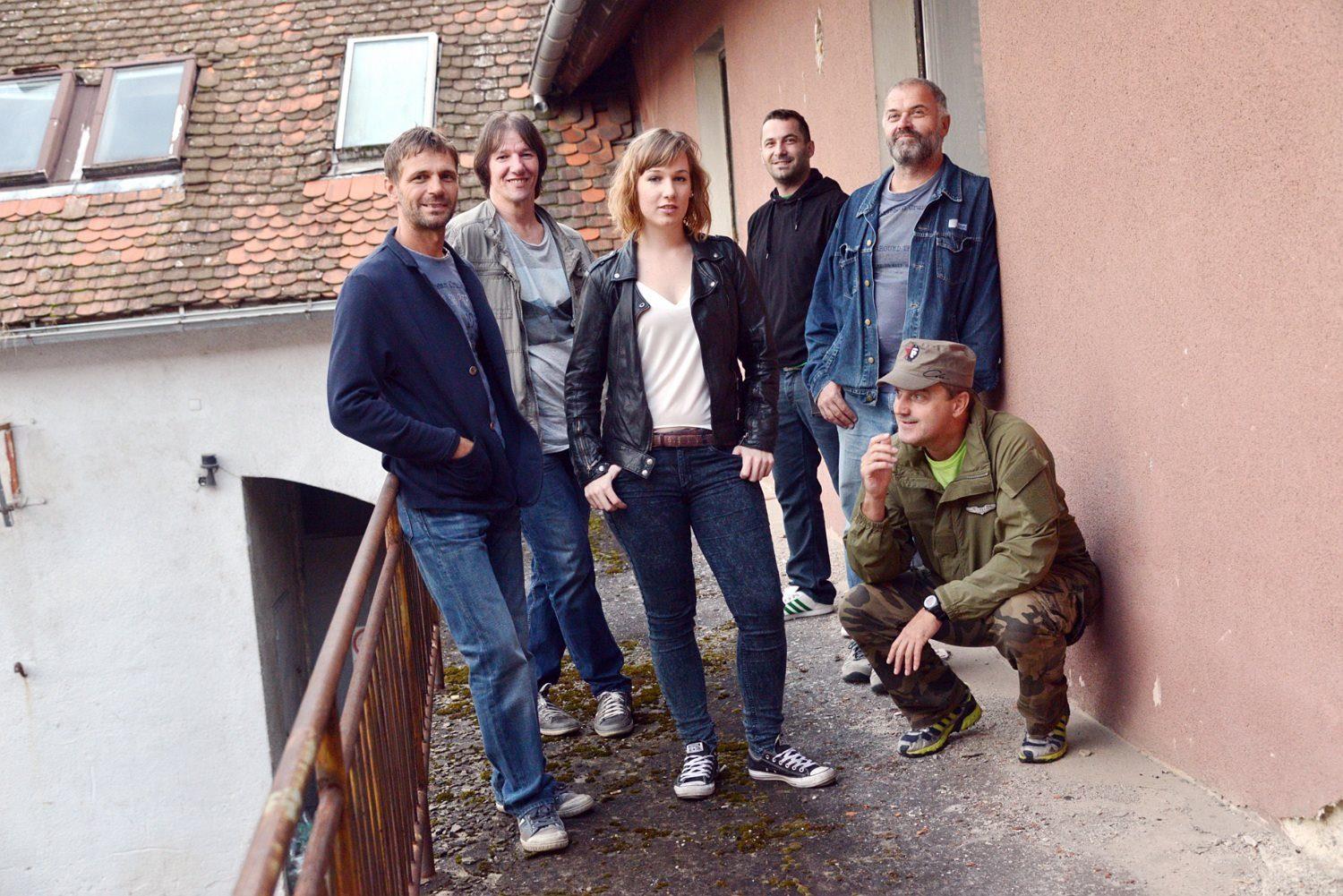 They started on March 13th in 1996 as “Jebe’la Cesta Trio with Music and Poetry”. The initial performances had a literary and musical character, accompanied by original, especially parodic performances from the treasury of pop, rock and Slovene folk music, as well as their own compositions. Over the years, the band, as well as the musical expression, moved from a kind of parody ethno-folk-rock mix to pop-rock genre, which is most evident in their own music. 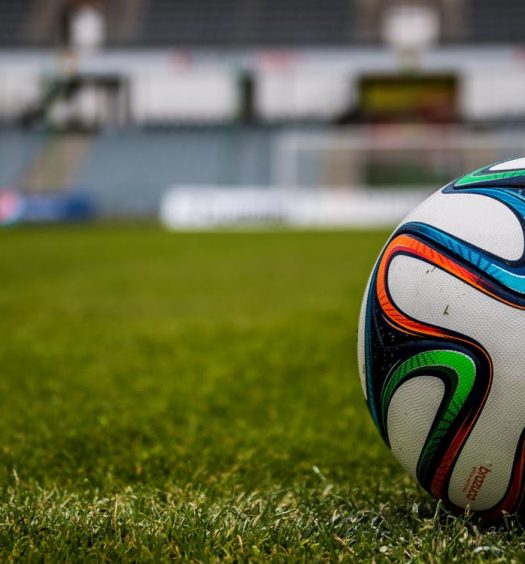