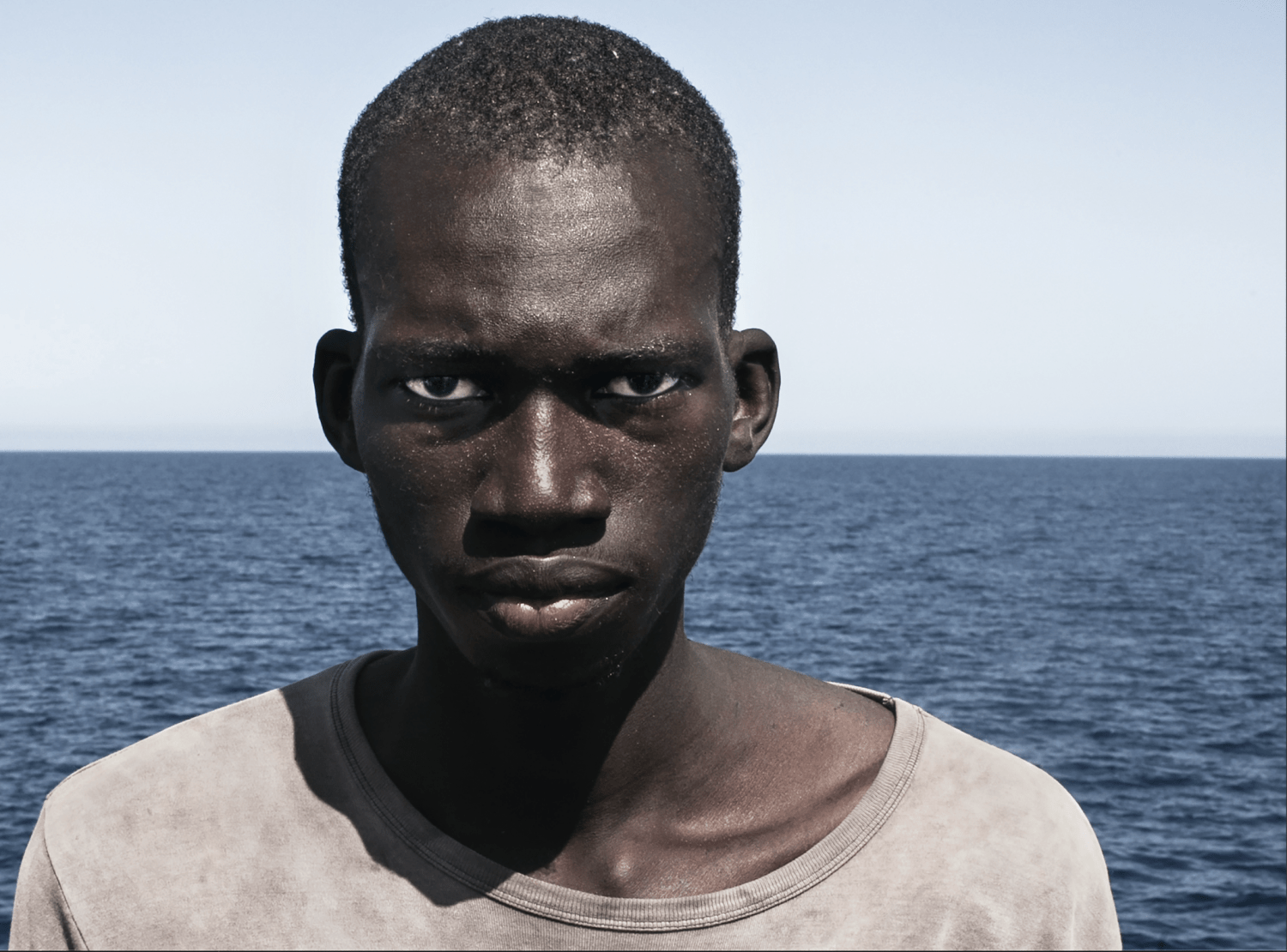 We kindly invite you to the EPEKA Gallery to the opening of the exhibition “Passengers”, which will take place on Friday, 29th November, at 6 p.m.

The project “Passengers” by César Dezfuli reflects on our attitude towards refugees and especially the evergrowing degree of objectification of people, who are approaching Europe in great distress. The author indirectly analyses the state of mind of the European man, who is increasingly ignorant of other’s distress, which is – especially given the author’s photojournalistic career – ironically enough, brought about by the almost daily reports on human tragedies. Whilst these tragedies are mostly portrayed impersonally, from afar and with professional distance, Dezfuli has a different approach. For him, humane treatment of protagonists is crucial, because it doesn’t chip away their dignity. Instead it portrays them as independent, integral personalities. He is looking for an answer to the question, who are the people hidden behind the frightening statistics of shipwrecks on the Mediterranean refugee routes.

He documents the “passengers” who are fleeing to Europe. He doesn’t do it from a distance; he regards them as individuals with their own identity and life story, not as an anonymous mass of people from a poor and distant land. In the project, which he has been developing since 2016 – when he portrayed the protagonists on the ship Iuventa just minutes after rescue – he erects a monument to the event, which forever changed people’s lives. Their looks, faces, scars, clothes or lack thereof tells a story of the physical and psychological state that people were in after a terrible and long journey they’ve lived through on their way to Europe.

On the other side, he uses an even more individual approach by following some of the survivors through their respective lives. For example, since 2016 he has been following a young 19-year-old Gambian Malick Jeng. As numerous young Africans, he left for Europe without mentioning anything to his parents. First travelling through Senegal, then through the deserts of Mali in a petrol tank vehicle, where he nearly died of suffocation. When he, at last, made it to Libya, he was detained for a month, because the country has become a de facto open slave market following the fall of Gadafi. Several armed groups prey on migrants coming from sub-Saharan Africa – controlling refugee routes and often holding refugees in captivity and asking their families for ransom money. When he was imprisoned, Malik witnessed several murders and abuses of prisoners; once his family paid the ransom, he contacted a smuggler who took him to the “connecting center” in Tripoli and three weeks later he took a ship for Europe with 118 others. After the shipwreck he first left for Sicily and then to the city Biella in Northern Italy, where he still lives in a temporary reception center called Hotel Colibri – an adapted hote,l which shut down 10 years ago. There he awaits asylum approval or a return back to Africa.

“Passengers” builds on the “panoramic” view of numerous individuals, waiting for a better future in Europe, to bring forth an individualized approach, which closely follows life stories of young refugees and their journeys towards Europe. It presents stories that are hidden behind the overlooked people, who are often just terrifying statistics reported in the media. 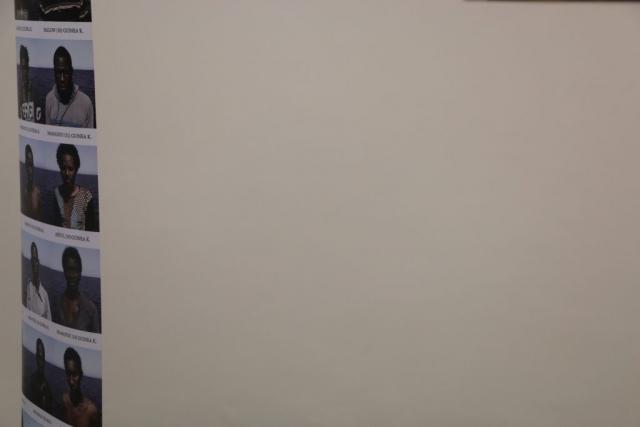 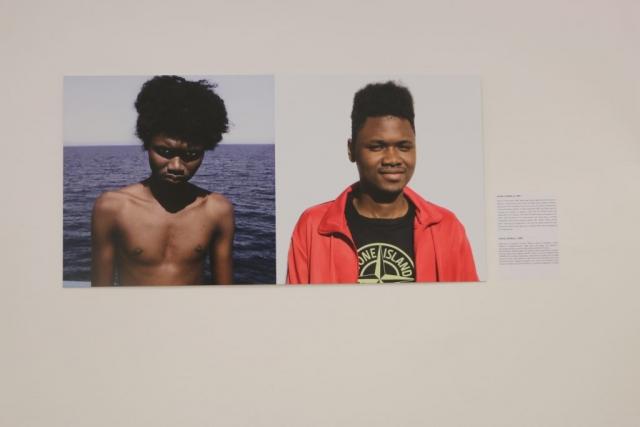 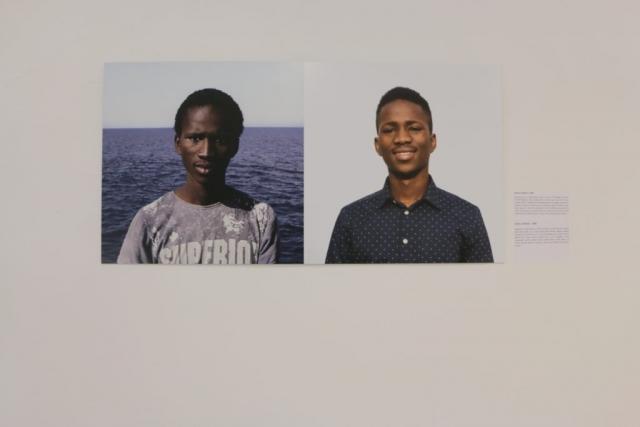 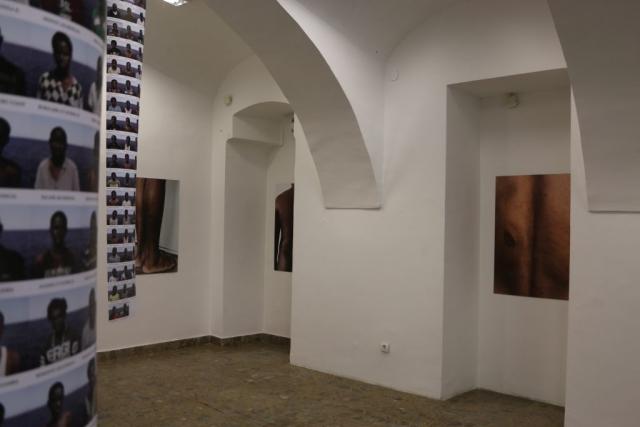 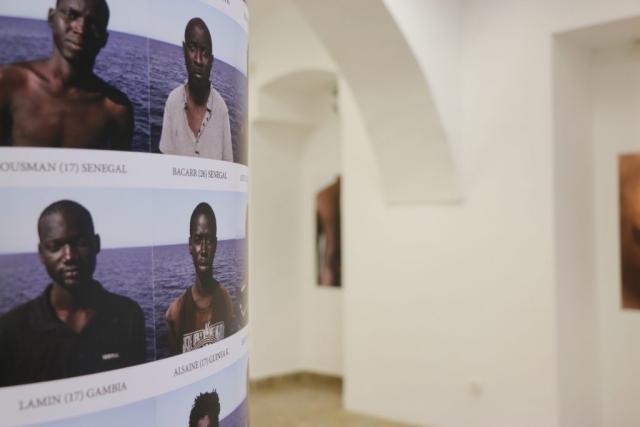 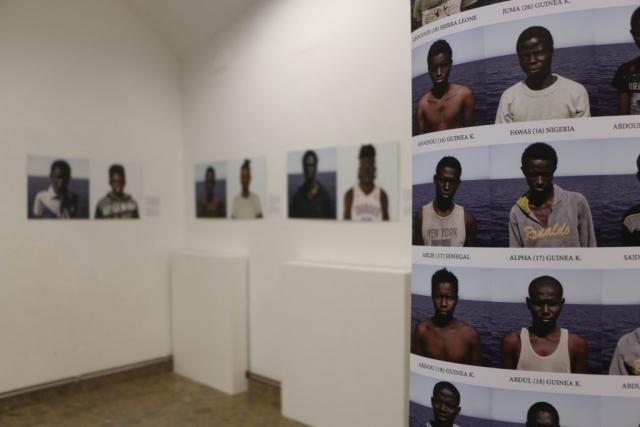 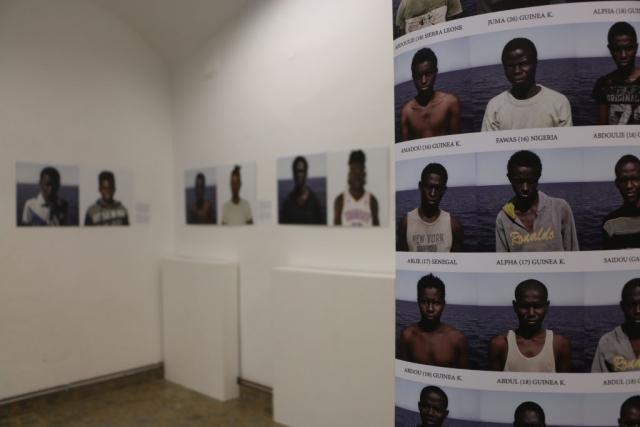 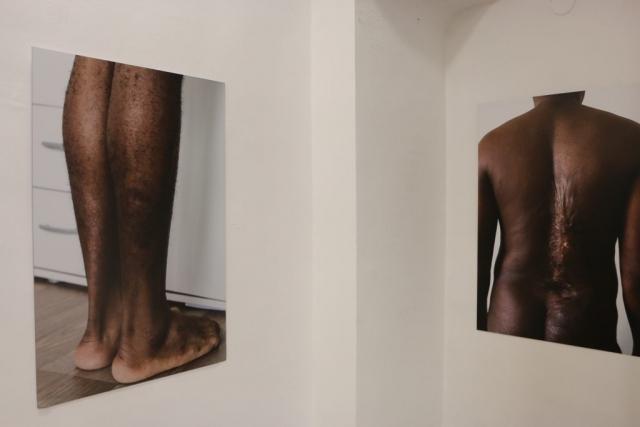 The exhibtion will be open every workday between noon and 4 p.m. or on request (which you can make at epeka@epeka.si)

The exhibition will be open until 20th December 2019. Free entrance.

The exhibition is co-financed by the City Municipality of Maribor. 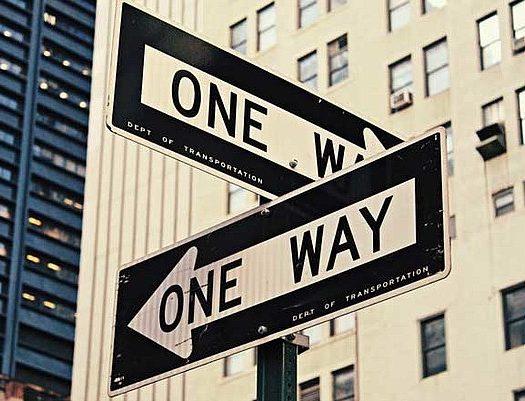 100 years ifa & Beyond Us versus Them

Read More
100 years ifa & Beyond Us versus Them 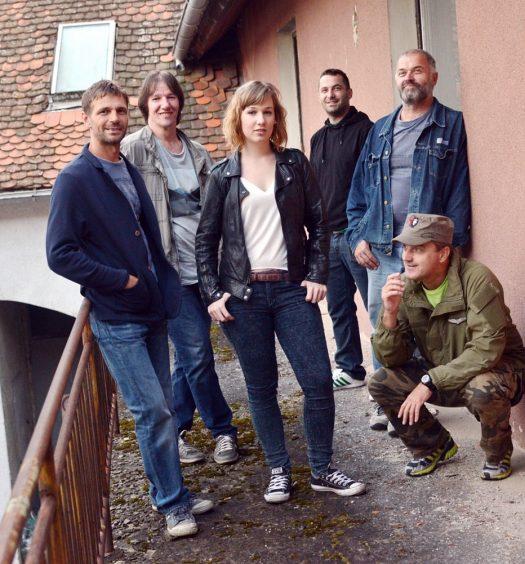