You organized a round table on Friday 21 May at 10 am entitled Benefits of Natura 2000 for the local environment, which was held on the island of Maribor, an area that belongs to the Natura 2000 protected area.

21 May marks the European Day of Natura 2000, which refers to 21 May 1992, when the EU Habitats Directive and the LIFE program were approved. This directive, together with the Birds Directive (adopted in 1979), has become the basis of the EU’s Natura 2000 network of protected areas. Today, Natura 2000 is made up of more than 27,800 EU sites that successfully contribute to the preservation of our unique European natural heritage.

Slovenia is considered one of the greenest countries within the European Union. Through the generations, we have managed to preserve nature in Slovenia to such an extent that more than half of Slovenia is represented by areas of special importance (56% – Natura 2000, protected areas, natural values, (). There are 355 Natura 2000 sites in Slovenia, which cover more than 37% of the country’s territory. In most municipalities (83) Natura 2000 covers between 5% and 30% of the territory, and in 23 municipalities 80% or more of the territory.

Mariborski otok in the Municipality of Maribor is a natural island on the Drava River and belongs to the Natura 2000 area. The list of plants found on the island includes more than 330 species and represents more than 10% of all Slovenian plant species. Among them are also some protected species. About 70 species of birds have also been recorded on the island, of which about half also nest on the island. It is of great importance for drinking water supply. The water pumped on the island serves to enrich the groundwater on the Vrban plateau, which is the most important water source, as it supplies drinking water to around 200,000 inhabitants of NE Slovenia.

In the EPEKA Association, so.p. we would like to draw attention to the importance of the Natura 2000 site, which plays a key role in protecting and strengthening our natural capital.

To this end, we organized a round table on the island of Maribor at 10.00 am entitled Advantages of Natura 2000 for the local environment. The guests of the round table presented the socio-economic consequences of the protected area for our environment and the benefits that the area, in addition to protecting natural value, brings to society and the economy at local, regional, national and European Union level.
A press conference took place at 11 a.m. to focus on the highlighted topics. 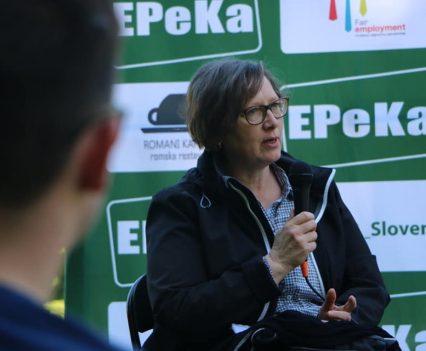 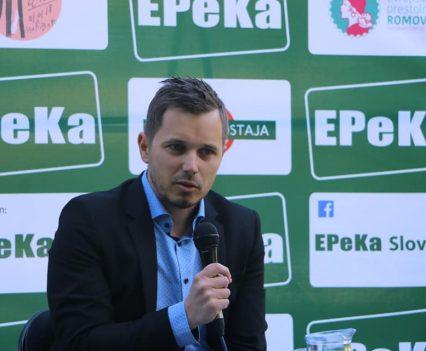 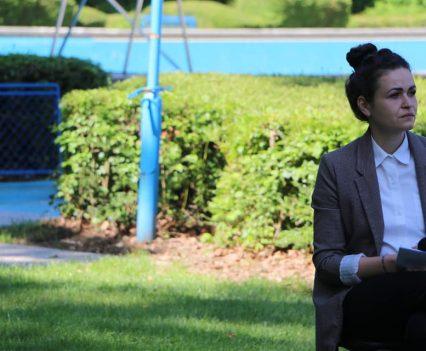 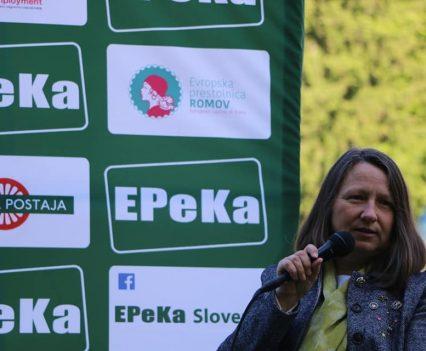 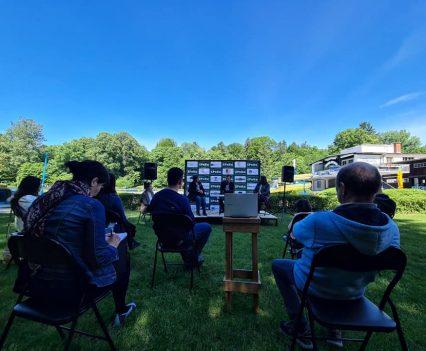