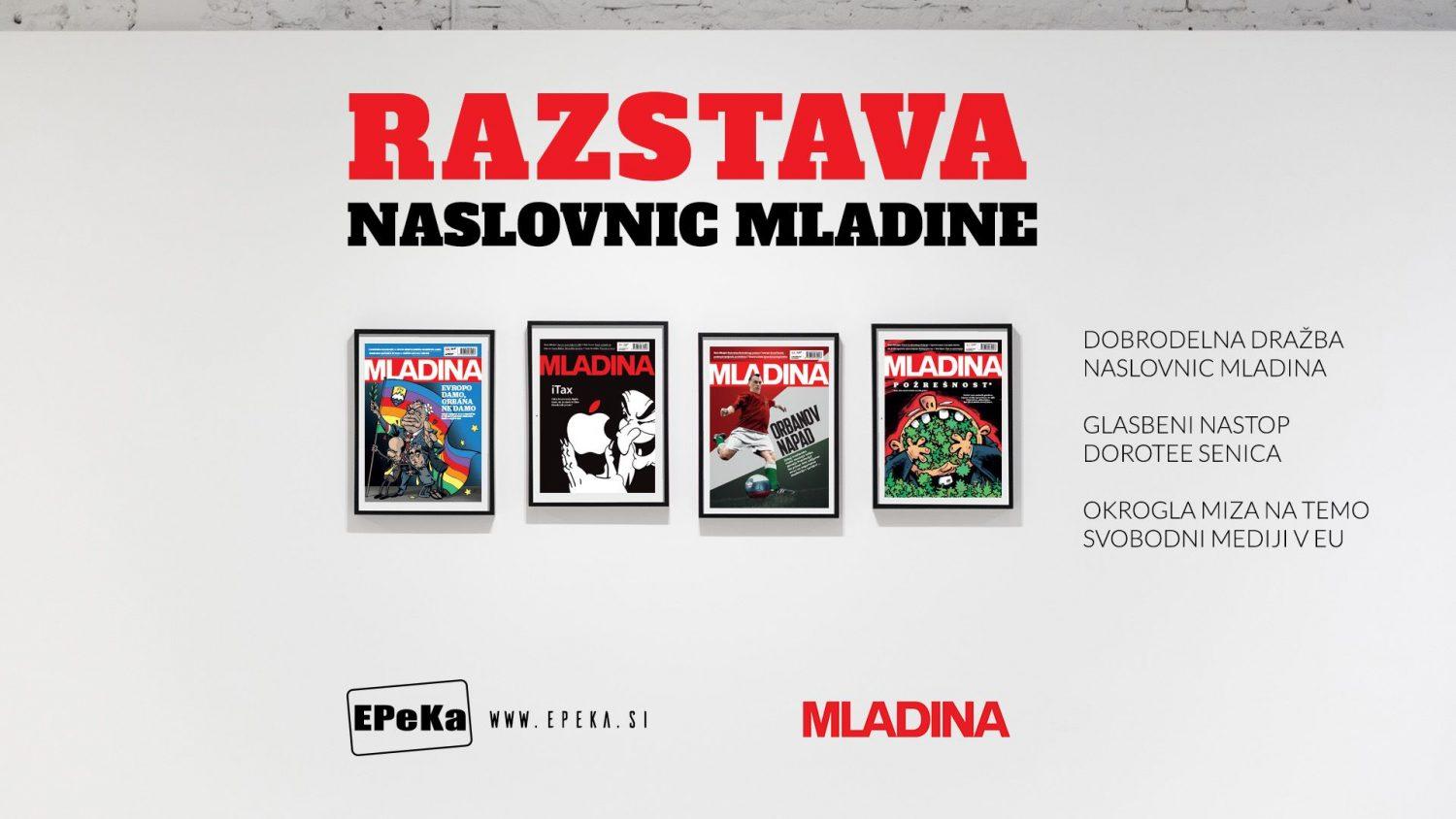 The Association EPEKA, Soc. Ent., invites you to the opening of the exhibition Mladina Cover Pages.

Mladina is one of few publications which has been, ever since it was launched in 1982, marked by its addressing of the current events but also lucid and often very impactful cover pages. The exhibition which will be available from 14th June 2019 in Gallery EPEKA, portrays a selection of cover pages in the last 5 years. They form a representative intersection of space that the cover page of the weekly publication opens up to the artist of different backgrounds and styles, who can concisely grasp the jist of the current events and social trends in their own artistic language. Mladina’s cover pages are a space of authorial expressions and clear communication of weekly’s stances and strict editoral politics. Thus they were often a stumbling block for those that they portray throught their satirical optics. Arguably the most monumental slip that resulted from one of the cover pages was an affair regarding the villa in Opatija of the admiral and at the time Minster of Defence of Yugoslavia, Branko Mamula. Satirical cover page and critical articles were followed by the pressure of Yugoslavia’s People Army to Slovenia and in the final instance led to the JBTZ affair and its consequences.

Constant tendency of Mladina’s cover pages to stick their nose in where it doesn’t belong just months ago led to the similar reaction by the Hungarian government. The cover page, which you will be able to see at the exhibition in the Gallery EPEKA, which protrays the Hungarian president Vikotr Orbán surrounded with the affiliates from the Slovenian Democratic Party – Branko Grims, Milan Zver and Janez Janša. In Hungary, the most resounding issue was Orbán’s right hand which obviously hints at the nazi salut and thus opens the unpleasant questions on Orbán flirting with totalitarianism of the previous century. Even though Hungarian Government consistently denies any parallels with the regimes defeated in the WW II, the country is marked by a trend of rehabilitation of the individuals that participated with the Nazi regime, including authors with clearly stated antisemitic stances in the school curriculum, attacking publicly prominent Jews and there is a strong indication that Hungary is starting to develop a cult of personality. For Slovenia however, the position of the members of the largest Slovenian opposition party next to the Hungarian president and hungarized Slovenian flag, held by Branko Grims, were more pertinent. Orbanization of the part of the Slovenian politics and media is a topic that is often on the agenda; new dimensions by the FIDESZ interests were presented by the verbal act of the Hungary, which is a consequence of the afore mentioned cover page. The events are comparable with those 30 years ago: Hungarian ambassador protested at the Ministry for Foreign Affairs because she felt the cover page was inappropriate and asked “for help at preventing similiar accidents in the future”.

It was this incident that yet again clearly ilustrated the power that the visual image backed up with research and journalism. That and the fact that it bothers certain segment of the political elites was indeed the reason we have decided to host this exhibition in Maribor. It portrays a number of art works of various authors that have commented on the current political and social affairs in the last 5 years: especially gradual slip from democracy and caplitalism towards totalitarian political approaches, which reached a crescendo with the migrant crisis and the final affair that came around as the consequence of the incredible insightfulness of the author.

During the international activity in the project EDSI, which will be held in Maribor between July 1st and 5th, we invite you for an english tour of the exhibition and a round table, which will look at the role of the media in forming the narrative around the refugee crisis and its consequences.

The exhibition is part of the Education for Deeper Social Integration project, which is supported by the Erasmus+ programme and the National Agency CMEPIUS. The European Commission’s and the NA’s support for the production of this exhibition does not constitute an endorsement of the contents, which reflect the views only of the authors, and the Commission or NA cannot be held responsible for any use which may be made of the information contained therein. 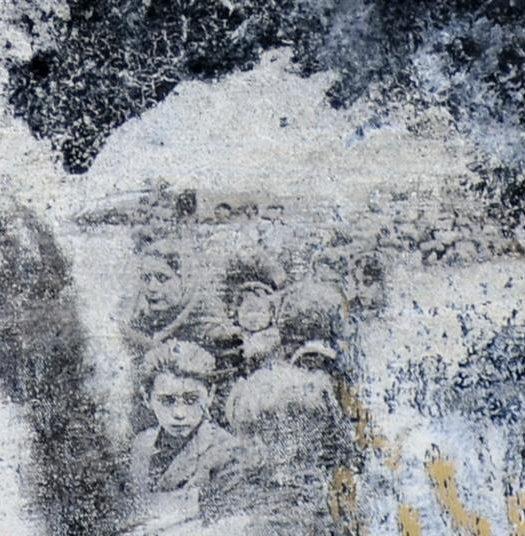