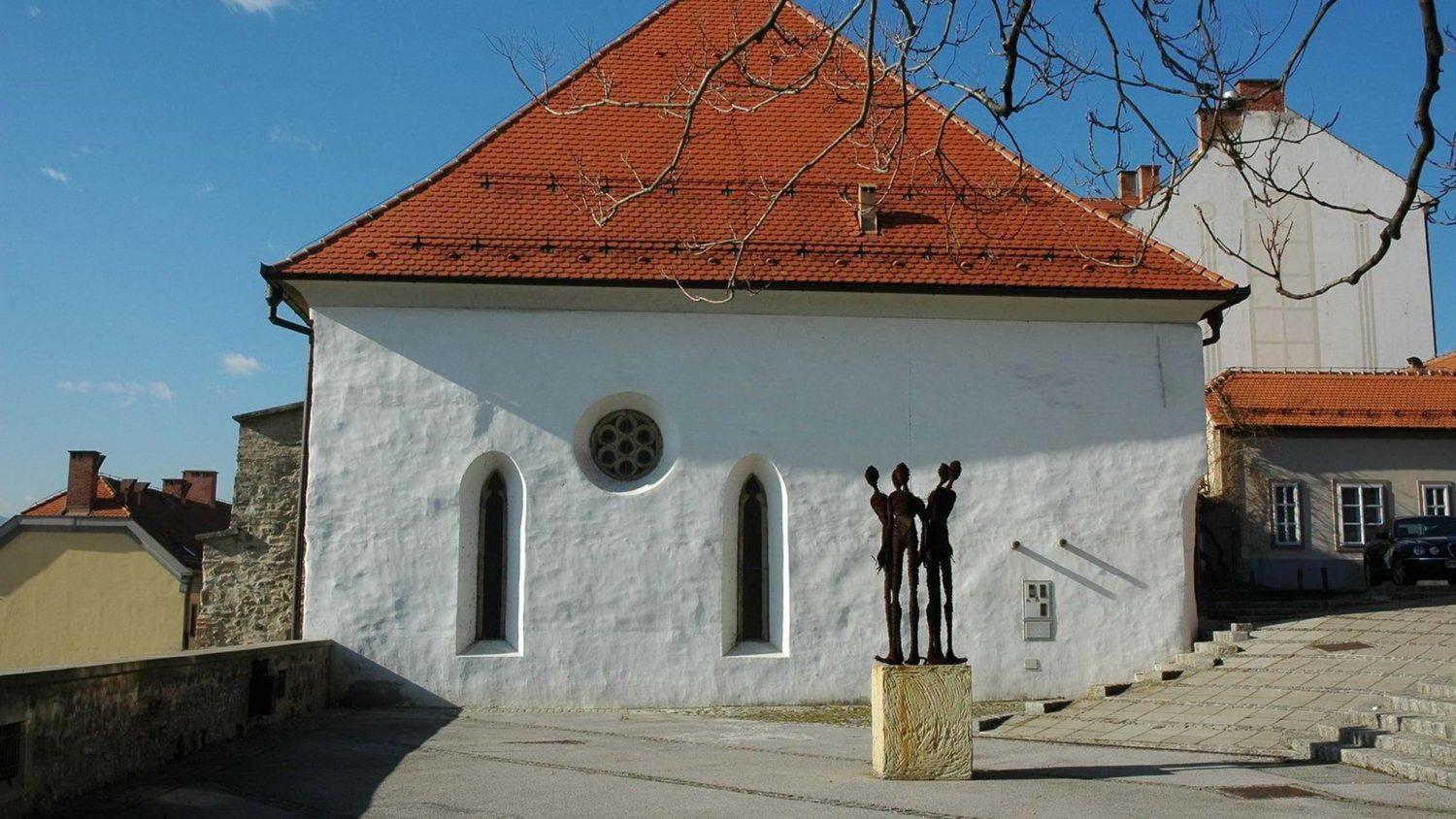 The night the violins went silent

The night the violins went silent

You are invited to the commemorative event The Night the violins went silent.

For many years, the international community has been marking August 2 as a day of remembrance for the Roma victims of the genocide perpetrated by the Nazis during World War II. It is estimated that between 250,000 and up to a million, perhaps even a million and a half, members of European Roma communities lost their lives in this genocide. The Center for Jewish Cultural Heritage of the Maribor Synagogue and the EPEKA Association are. p., kindly invite you to a memorial event, which will be held on Monday, August 2, 2021, at the Jewish Square in Maribor (between the former synagogue and the Jewish Tower) at 10.30.

As part of the memorial event, visitors will be able to listen to a lecture by dr. Vera Klopčič on the recently adopted definition of anti-Gypsyism, which was unanimously adopted by the member states of the International Holocaust Remembrance Union (IHRA). Representatives of the younger generation of the Maribor Roma community, Amanda Fetahi, Elizabeta Fetahi and Erduan Bislimi, will then talk about their views on the relationship between the majority population and the Roma community and the attitude they cultivate towards history, especially the history of the Holocaust.

Marjetka Bedrač, coordinator of cultural programs at the Maribor Synagogue, and Štefan Simončič, president of the EPEKA Association, will also address the visitors on behalf of the event organizers. The music program will be provided by members of the guest Czech band Der Šenster Gob as part of the Glas Romov concert series.

In case of rain, the event will take place in the Maribor Synagogue, where the number of visitors will unfortunately be limited. In this case, priority will be given to visitors who arrive at the venue earlier. 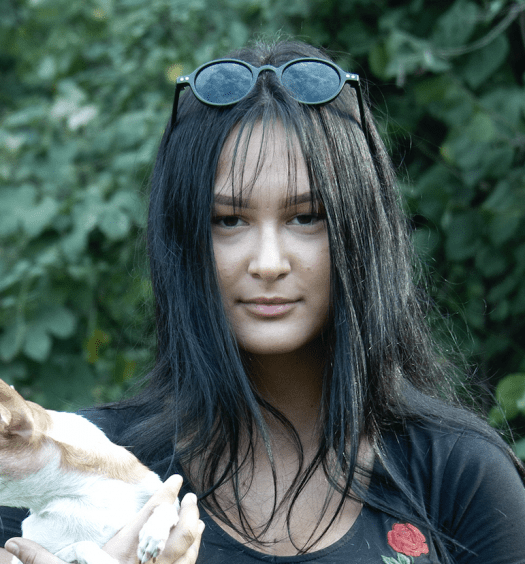 Jasmina Vidmar: Call me by Name 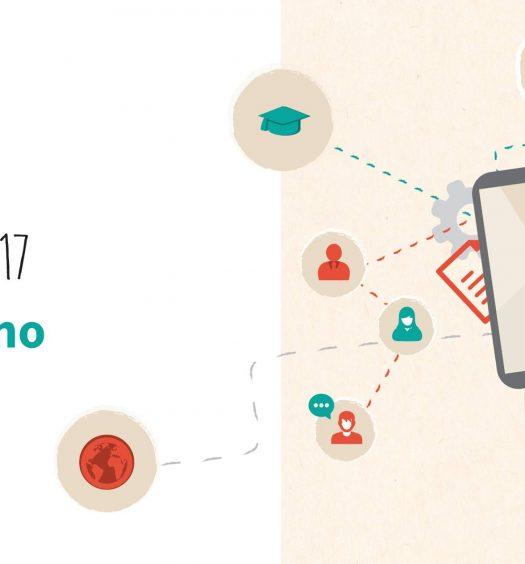