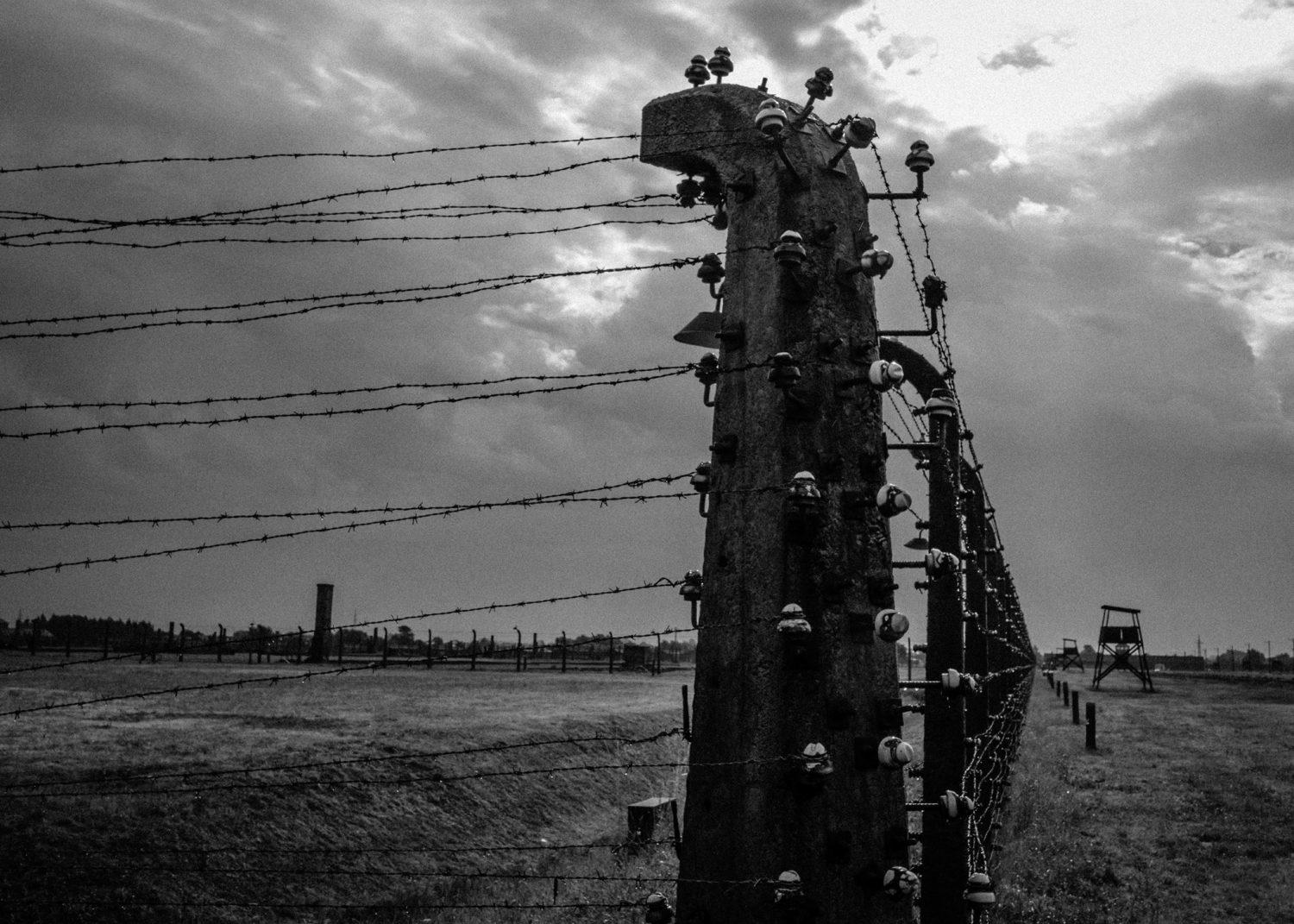 One day before the International Roma Genocide Remembrance Day, commemorated on the 2nd August,  we held an opening of the exhibition Branimir Ritonja: Auschwitz. In the evening of the 2nd August 1944 in the camp Auschwitz-Birkenau the nazis destroyed the Zigeunerlager (gypsy camp) and executed more than 3000 Roma. It is the largest execution of Roma at one time.

Master of photography Branimir Ritonja is certainly one of the most visible, prolific and socially engaged authors of contemporary Slovenian photography. In his vast and diverse photographic opus we can admire numerous pieces distinguished by the author’s recognizeable stamp. Numerous among them were rewarded also at the international art-photography venues, the most unforgettable ones certainly being his socio-critical series such as Sin Salida, The Last Generation, Penitentiary, Faces, “I am guilty” and photographic instalation Portraits, dedicated to the refugees and migrants. Branimir RItonja poses them as a mirror to the sociopolitical manipulations and two-facedness, (questionable) morality and declarative tolerance of the “developed” Slovenian and Western society.

In the year 2017, Branimir Ritonja has for the first time embarked on a photographic journey through the herritage of Jewish cemeteries from Trieste to Venice and through the Central Europe all the way to Polish Krakow. On this journey he has visited a memorial-museum area of the once destructive camp Auschwitz. He was stunned by its broadness, sinnisterness but at the same time unusual calmness of one of the largest killing fields in all of Europe. Even experienced master of photography such as Branimir Ritonja felt that out of respect for the victims, the story can’t be told any other way than by holding an exhibition of its own.

The exhibtion arose as a part of the cooperation with Synagogue Maribor. 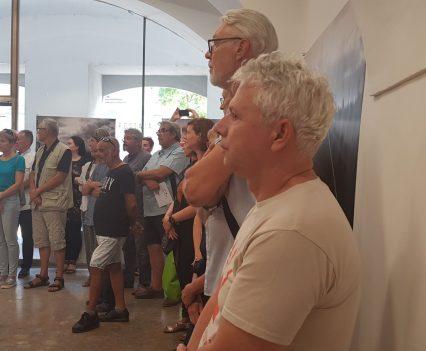 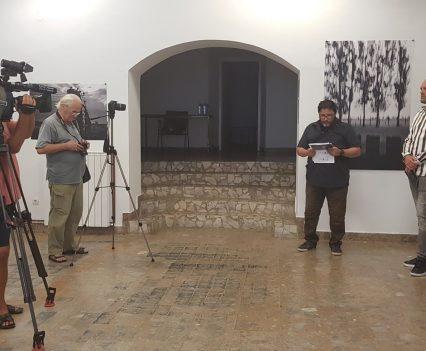 Organizers and supporters of the events at the International Day of Roma and Sinti Genocide Remembrance Day: 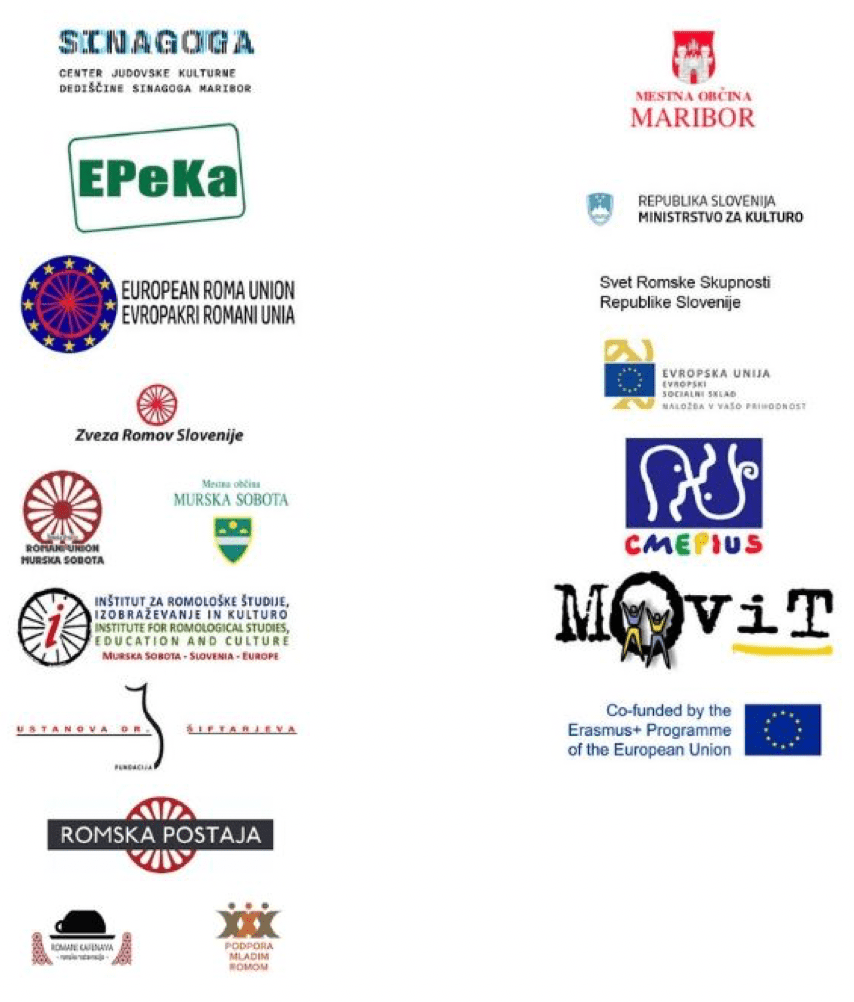 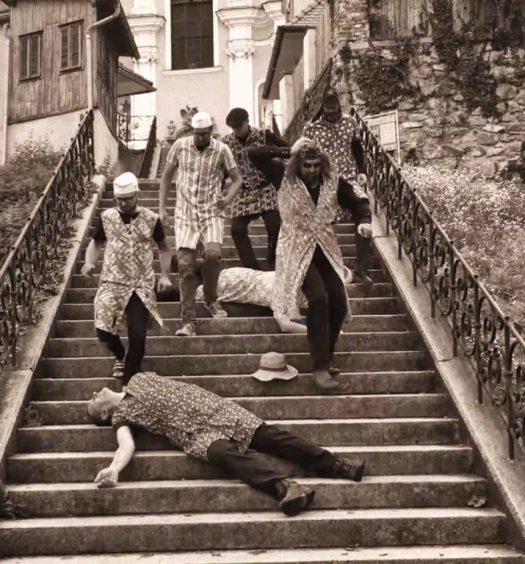