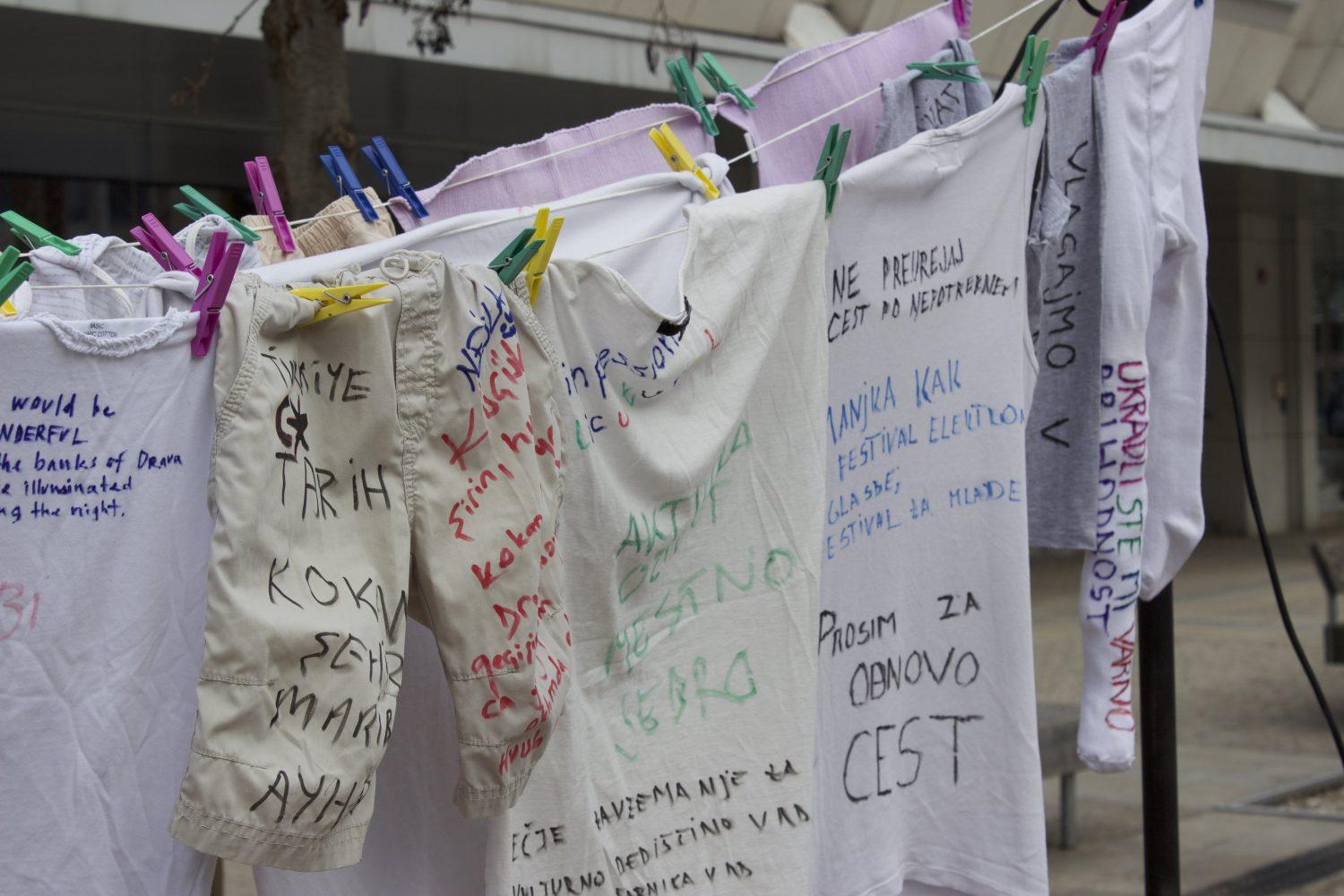 “The Dirty Laundry of Maribor” Exhibition

“The Dirty Laundry of Maribor” Exhibition

You are kindly invited to visit the exhibition “The Dirty Laundry of Maribor”, which was opened on Saturday, February 25th, at 20.00 in EPEKA Gallery, Koroška cesta 8. The exhibition was made by Nicky Cionoiu EPEKA’s volunteer from the University of Limburg.

The dirty laundry of Maribor” is a social project with public participation. There is an English saying that goes like: “To air your dirty laundry”. We are going to implement this saying into reality! What’s your opinion about problems in Maribor? What do you think about this city? Do you have met any struggles in Maribor? Tell us! The exhibition is an expansion of the identically titled public participation action, which was held on February 21st in Maribor. In the performance the participants, i.e. the citizens of Maribor, wrote their opinions and the issues the detected in the city on dirty laundry, which was hanged on a clothesline in Leon Štukelj square. The exhibition will present the results of the public action and expand on its results and the effect on the city.

Combine your strength and tell us what is happening in Maribor. At the end, we will collect all of the opinions and communicate them to the municipality. Through active citizenship we can actually change something!

Goals:
– Get to know personal opinions about problems in Maribor
– Connect the people with the municipality
– Share the feeling of community 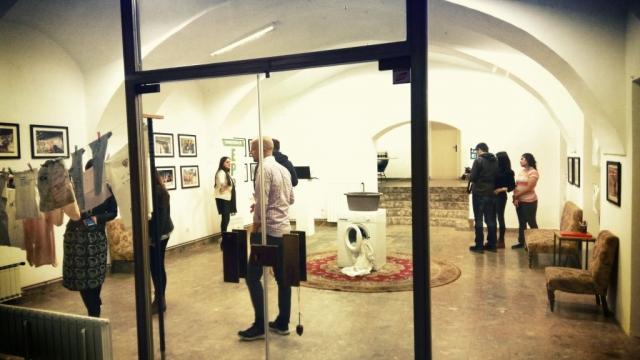 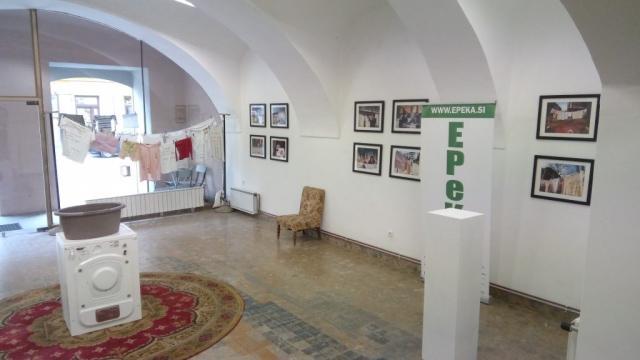 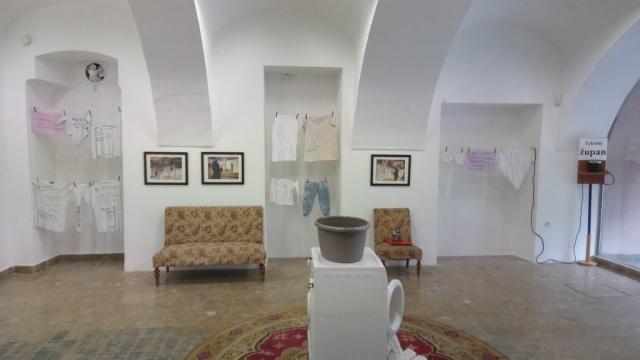 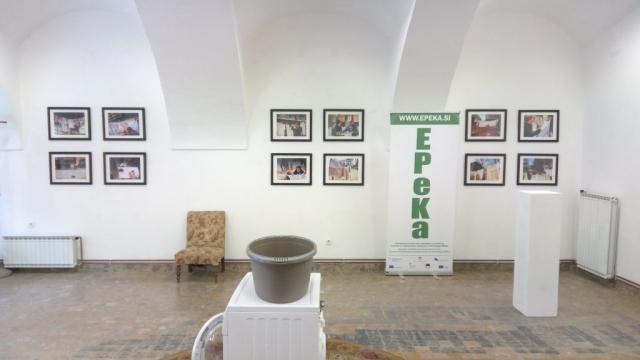 The youth program of EPEKA, soc. e., is supported by the Ministry of Education, Science and Sport — Office of the Republic of Slovenia for Youth. 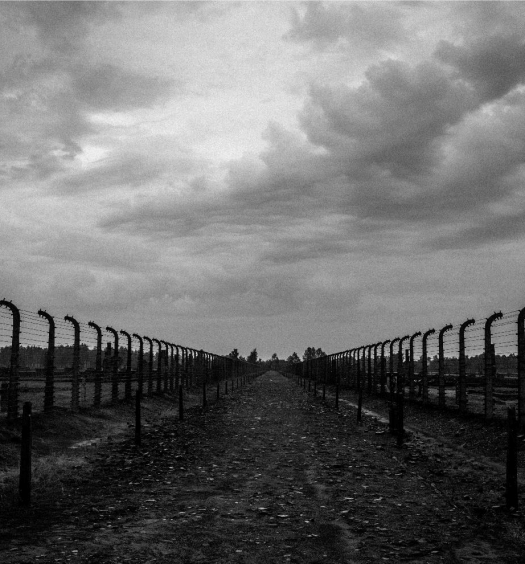 Opening of the photography exhibition ”AUSCHWITZ” by Branimir R...