The Association EPEKA, Soc. Ent., in cooperation with the Institute for Support of Young Roma, Soc. Ent., organizes screening of the movie Forced Marriage – Rubie Marie at the Roma Station.

On 9th March we are organizing a screening of the BBC documentary talking about a fifteen-year-old Rubie Marie, who was taken from her home in Wales to Bangladesh on what she was told was a family holiday.

Months later, and her pleas to return home falling on deaf ears, it emerged she was going to be forced to marry a man twice her age.

At the end of the movie we will talk about forced marriage, human trafficking etc.

The Assocation EPEKA, Soc. Ent. is supported by: 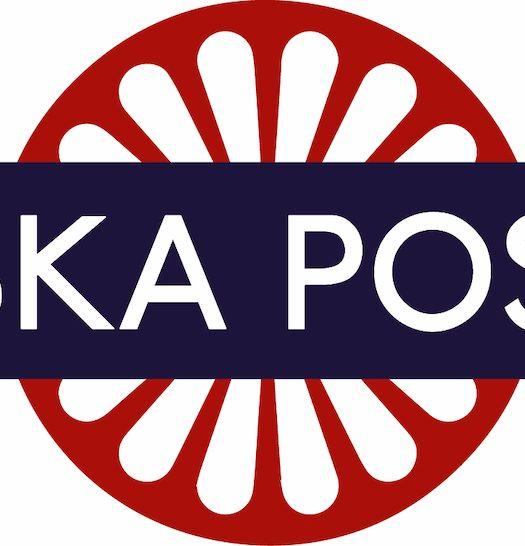 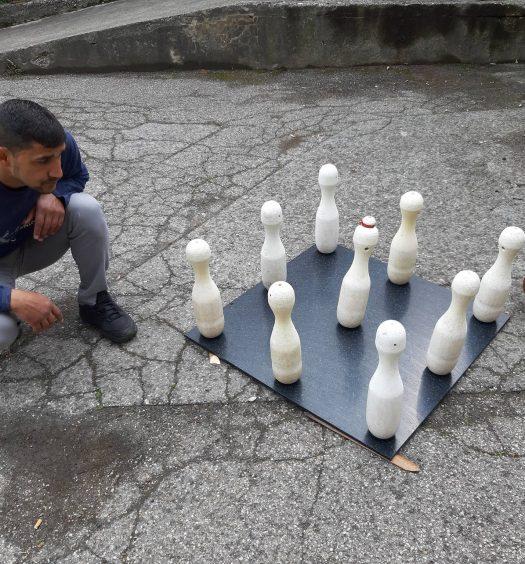