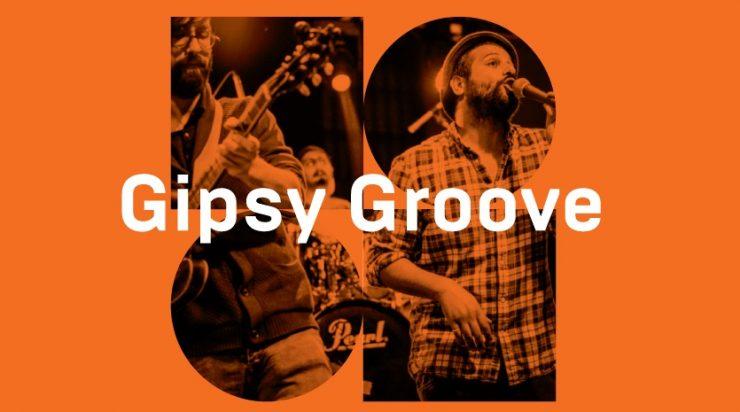 In this year’s corona-autumn, which is also marked by a lack of cultural events, we invite you to join us on Saturday, December 12, at 8 pm at the online concert of the band Gipsy Groove, which will surely lighten up a gloomy December evening.

The multi-ethnic and multinational band Gipsy Groove comes from Kosovo, where it is one of the most recognizable music groups playing Roma and Balkan ethno music. Gipsy Groove was created in 2010 with the aim of refreshing the traditional repertoire of Balkan Romani music by introducing elements from other musical genres, especially jazz and ska, and catching the line between playing established Romani classics (eg ‘Djelem Djelem’, ‘Hederlezi’, ‘Opa cupa’,’Jag bari’) and spontaneous improvisation, which occasionally approaches jazz. Along with the modernization of well-established Roma and Balkan songs, Gipsy Groove is also characterized by recognizable original pieces. These are marked by a pronounced social engagement, especially in terms of reflecting on the position of the Roma community in the Balkan context and considering the consequences of the war in the break-up of Yugoslavia on the people of Kosovo and neighboring countries.

Link to the online event.

Event was a part of the Roma Voice cycle, supported by the City Municipality of Maribor.