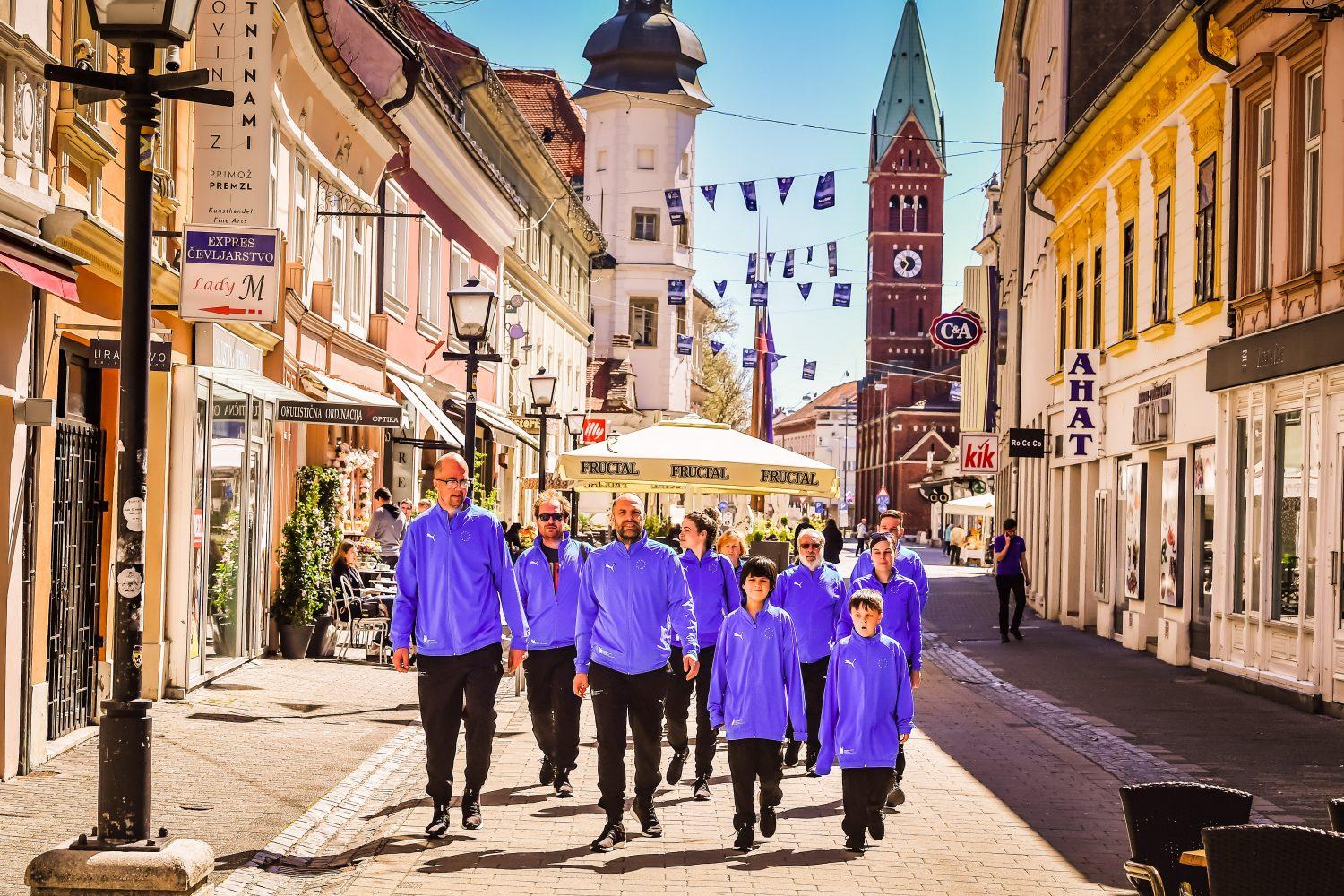 On Europe Day, we celebrate peace and unity in Europe. Accordingly, we are organizing a hike from the city center of Maribor to the iMariborski otok, where a free game of mini golf will be available for all hikers.

Europe Day marks the anniversary of the historically important Schuman Declaration. In a speech in Paris in 1950, French Foreign Minister Robert Schuman proposed a new form of political cooperation in Europe that would ensure lasting peace among the peoples of Europe. He called for the creation of a European institution to take care of the joint management of the coal and steel industries. The treaty establishing such an institution was signed the following year. He considers Schuman’s proposal to be the beginning of the integration of countries into the European Union.

We will celebrate this day with a hike from the city center. We will gather at the shopping center City at 10:00. The collection point offers a view of the roundabout, where Titova cesta and Ulica heroja Bračiča meet, with the famous fountain with 28 water nozzles, dedicated to the names of all previous cities that have earned the title of European Capital of Culture.

From there we will go to Mariborski otok, where we will present the project With youth work against youth unemployment – Fair Employment, which is intended for permanent integration of young people into the labor market through innovative projects that strengthen their general and specific competencies, as well as active citizenship.

Project participants who have been employed thanks to the EU-funded Fair Employment project will present their experiences.

After the presentation, you are invited to join us for a mini golf game. Free game for everyone who will join in the hike!

Would you like to join us to celebrate this day appropriately? Welcome everyone!

The investment is co-financed by the Republic of Slovenia and the European Union from the European Social Fund. 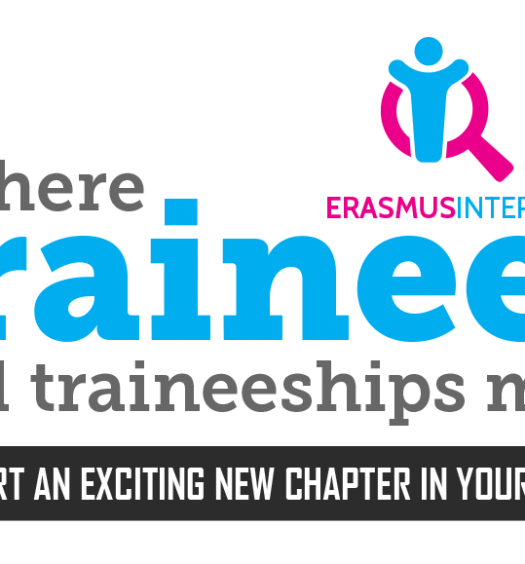