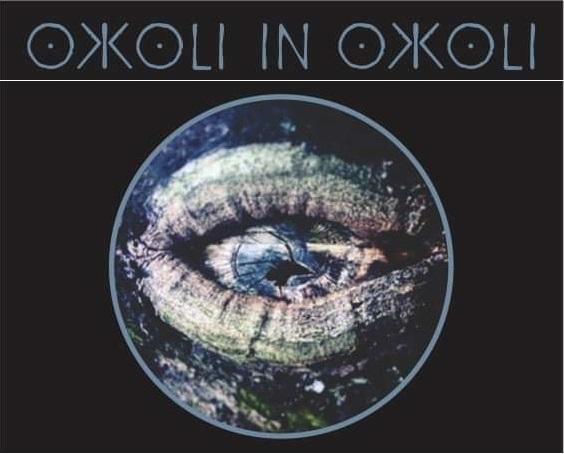 As a co-producer, EPEKA participated in the concert and release of the album OkolinOkoli. The band was formed by percussionist Damir Mazrek and invited musicians to co-create stories from his studio album called OKO.

In addition to live-streamed CDs, the musicians presented fresh original and traditional music creations that could be stylishly placed as contemporary music from the Balkans, the Mediterranean and the Middle East.

OKO (the Eye) symbolizes the boundary between the inner and outer worlds of each individual, Okoliinokoli on the other hand breaks down the boundaries of the individual and connects us through the energetic and at the same time sensual music flow produced by musicians, conects and in the same time offers the possibility of wider vision or perception of musical image.

The project is funded by the Ministry of Culture of the Republic of Slovenia. 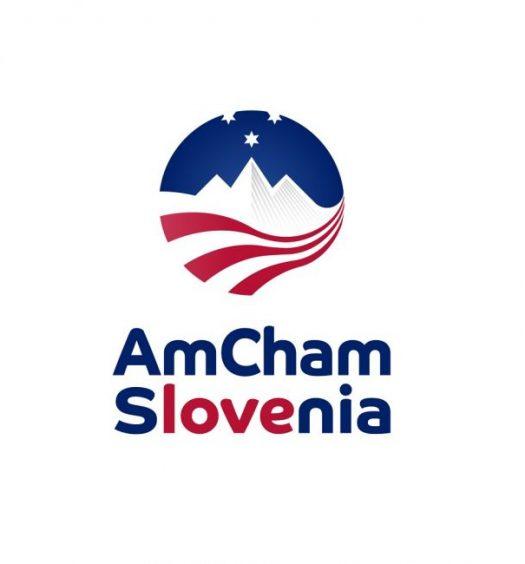