President of EPEKA Association, social enterprise is attending The Fifth International Conference of Roma Women organised by the Council of Europe and the Macedonian Government. Conference will take place in Skopje, Macedonia, on 6-7 October 2015.

The main topics to be discussed during the Conference, identified by the Roma women themselves, are: 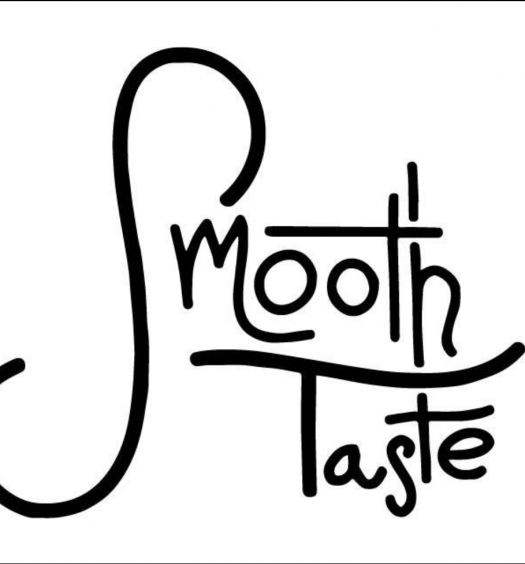 Concert by the Smooth Taste